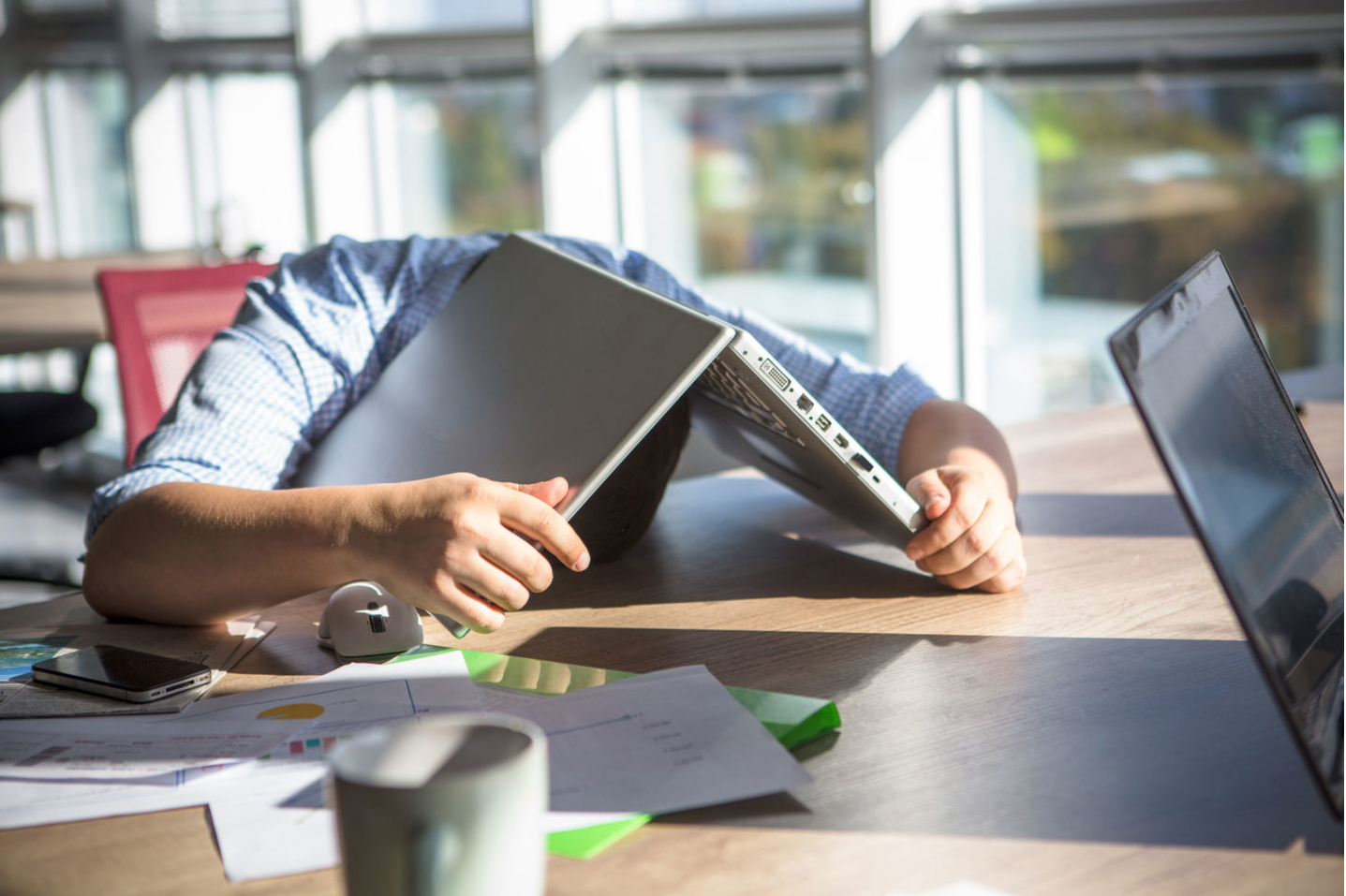 Working with dysfunctional people is the leading cause of depression and mental illness in most people in Kenya. [ Photo / Verdict.co.uk ]

Getting a job is always everyone’s prayer. But getting a well-paying job is the ultimate dream for every single person. The one thing people forget to pray for, however, is getting a job in a conducive working environment. This is the most crucial factor yet most people pay no attention to it.

As a working person, almost 90% of the time is spent at work. Almost every grown-up wakes up every single morning heading to work. Hence the environment at the workplace plays a very key and important role in a person’s growth and mental development.

How many people stop to think about the work environment when looking for a job? Few people ever think about the expected office space and the people they will work with. Everybody’s desire is always to get that source of a paycheque every end month. That is all that matters.

A work environment that is mentally draining is the worst thing that can ever happen to anyone. An environment where sexual harassment is the order of the day deprives people of self-confidence and lowers their self-esteem. Women are the most affected. They end up dressing in bulky clothes to keep off predators at work rather than dressing to boost their self-worth.

There are endless stories of women who quit prestigious jobs just because some men decided to not respect them. Just because some men somewhere decided that they would demand what they shouldn’t from them. These men are usually relentless and will stop at nothing until they succeed in trashing your name and making sure they put shame to the affected women. Saying ‘no’ to the so-called Team Mafisi is always an aphrodisiac to them. They are always bloodthirsty and will stop at nothing to end these women’s careers.

For those who choose to go to court, nothing ever comes out of it and they always end up quitting anyway since no solution is ever reached. In any case, it is always in favour of the men since they are usually at a higher hierarchy at work. Timid and gullible women new to the workspace end up giving in to what their ‘superiors’ want.

That ends up being the biggest mistake since they always end up feeling used and invaluable. Women with a fighting spirit and who wouldn’t condone that kind of behavior always end up being fired before they can even be designated their work responsibilities.

The others always end up dreading going to work and in the end resign due to fear.

See >> The Tricky Affair of Living in a Modern Marriage

Let’s talk about the bitter characters at work who are always shouting, arguing, and making everyone uncomfortable with their bitter words and ruining the conducive working environment.This lot provides a very shaky and unstable working environment for those peace-loving and hardworking people.Working with bitter colleagues is mentally draining to everyone in the office.

Then there are those who will feel threatened by the more qualified fresh graduates from the University. They will try all they can to sabotage them in the work. Looking for the least mistakes so that they can be shown the door. Whose fault is it that their qualifications cannot speak for them and always have to rely on nepotism or bribery to keep their jobs?

Did I mention the managers who are always moody and are always projecting the little power they have to show off that they are in charge? Unbeknown to them that their power ends the moment they step outside the office door. Outside, they are just common people.

Working with dysfunctional people is the leading cause of depression and mental illness in most people in Kenya. Nobody enjoys working with this lot for they are always a burden. Most people don’t appreciate this until they find themselves in these uncomfortable circumstances. It is only when this hits one that they realize how important it is to work in a peaceful environment.

We should all learn to respect each other at the workplace and to provide a conducive working environment for everyone. Respect, humility, understanding and integrity are some of the key virtues that should be checked for employment.

Otherwise our workplaces might end up being like a market place full of mad and uncultured people.

Next Read >> Media Houses Facing Financial Troubles, But The Solution is So Obvious

A critical question many Kenyans are asking today is this: What will the President bequeath to the next generation after he leaves office in 2022?