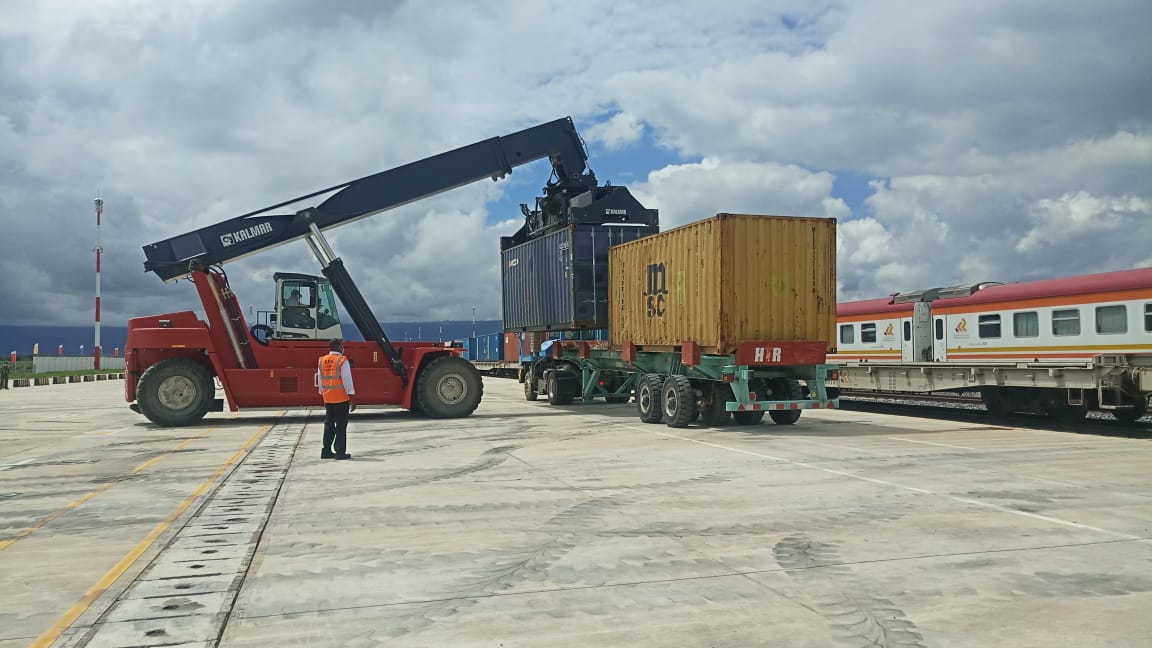 The government has shelved its earlier directive on the use of the Standard Gauge Railway (SGR) for all cargo destined for Nairobi and other East African countries following sustained resistance from neighbouring economies.

Cabinet Secretary for Transport James Macharia last week told Parliament that regional governments demanded additional developments at the Naivasha Inland Container Depot (ICD) before the directive to pick cargo from the facility can be feasible.

Macharia’s admission will come as a huge relief for freighters who have been staring at job losses ever since the government moved ahead with plans to make the SGR, the mandatory medium of transport of cargo from the Port of Mombasa.

On May 27, the government announced that all transit cargo will be cleared at the Naivasha ICD starting June 1, much to the chagrin of Mombasa politicians.

Mr. Pkosing was responding to a query by Mvita MP Abdulswamad Nassir over a directive that truck drivers pick up transit cargo from Naivasha ICD depot.

Pkosing further stated that Macharia had confirmed that the Ministry is undertaking additional investments at the Naivasha ICD including an expanded marshaling yard and works are expected to be completed by July 15.

“The CS told us that the directive was as a result of consultations between the East African heads of States and follow up meetings by ministers responsible for transport in the region,” he said.

Pkosing added that the committee and Mr Macharia reached an agreement that the directive be put on hold pending consultations with local and regional stakeholders.

“The directive that transporters pick cargo destined for transit from Naivasha ICD is no longer compulsory and its usage is now optional,” he said.

“As such, we find this decision by the Ministry of Transport satisfactory for the time being pending our inquiry set to be concluded in a month,” Mr Pkosing said in response to a statement sought by Mr Nassir.

Mr Nassir had demanded an inquiry into the directive issued by Mr Macharia.

He had also sought to know why importers were being forced to transport cargo destined to Nairobi and the county’s mainland via the SGR when an earlier order issued jointly by Kenya Ports Authority (KPA) and Kenya Revenue Authority (KRA) had been suspended by the Ministry.

Mr Pkosing said the order to transport all cargo to Nairobi ICD via SGR was suspended and continues to remain in force.

Mr Nassir confirmed the committee and the Ministry had reached a deal that the two orders be lifted to allow for thorough consultations so that the grievances of Kenyans can be addressed.