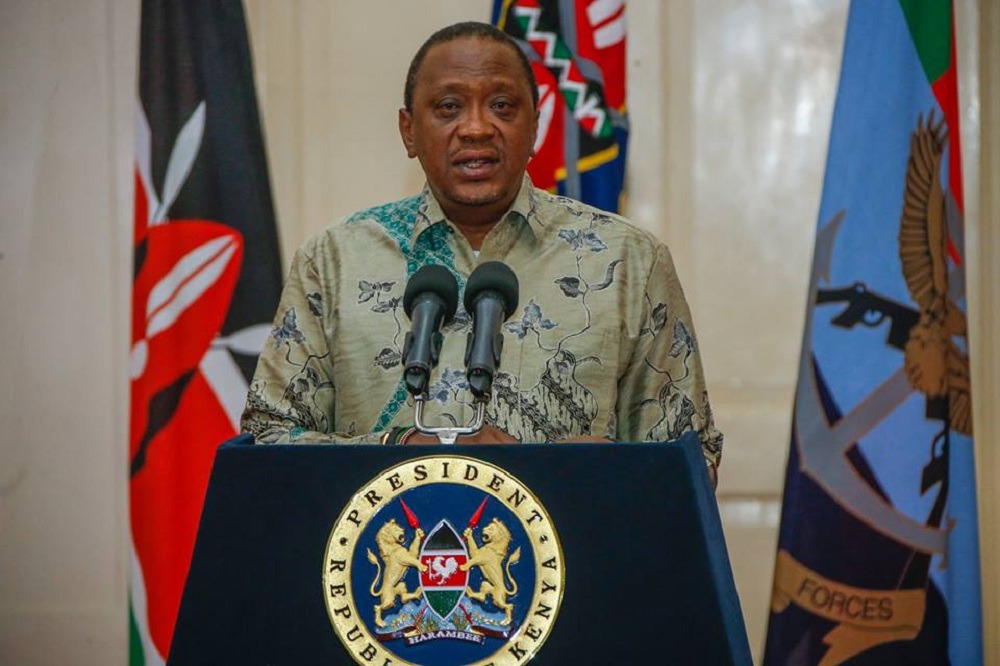 It has now emerged that Kenya Broadcasting Corporation (KBC) top managers, who are in the line of fire from Information and Communications Technology Cabinet Secretary Joe Mucheru, landed in trouble when the station messed up President Uhuru Kenyatta’s public address when he was naming his second batch of Cabinet choices.

According to sources at Broadcasting House, the public broadcaster had been exclusively tasked with airing the State House address live on January 26 but for some reason, the feed stagnated forcing it to record Uhuru’s speech for a later broadcast.

KBC had been given exclusive rights to air the address to enhance its presence in the broadcast media scene as part of government efforts to improve its stature in order to attract advertisements and place  it as the prime source of government news.

Other TV stations were supposed to relay the KBC feed. President Uhuru Kenyatta is said to have been infuriated by the turn of effects. So were other top officials.

Already, the government through the has launched My.Gov. a newspaper that is distributed as an insert in mainstream newspapers every Tuesday, which carries stories authored by the Kenya News Agency as well as advertisements by national government ministries, semi-autonomous agencies and parastatals.

In a memo issued in February last year, Chief of Staff Joseph Kinyua directed that all government advertisements were to be channeled through the publication in order to save public funds.

The national government had initially launched a website, mygov.co.ke, which articulates its agenda to the public and also carries advertisements on tenders and job vacancies, and the print publication was started to replicate the same.

The government’s keen interest in KBC is being interpreted as an attempt to tun it into an official mouthpiece akin to what it used to be in the one-party era and not a public broadcaster as envisioned in the Constitution of Kenya 2010.

During the rule of president Daniel arap Moi, KBC became the mouthpiece of the government. Each broadcast opened with a piece on what the president had been doing that day. But under his successor,  Mwai Kibaki, KBC took a more objective approach, something it has struggled to maintain to date.

This despite a push to make KBC a fully-funded public broadcaster in the lines of the British Broadcasting Corporation so as to actualise the important role media and communication can play in development and the importance of accurate information in the hands of citizens.

KBC is facing serious financial challenges partly due to historical loans amounting to over Ksh 45 billion.

It is expected that Mucheru may next Friday effect far-reaching changes at Broadcasting House.