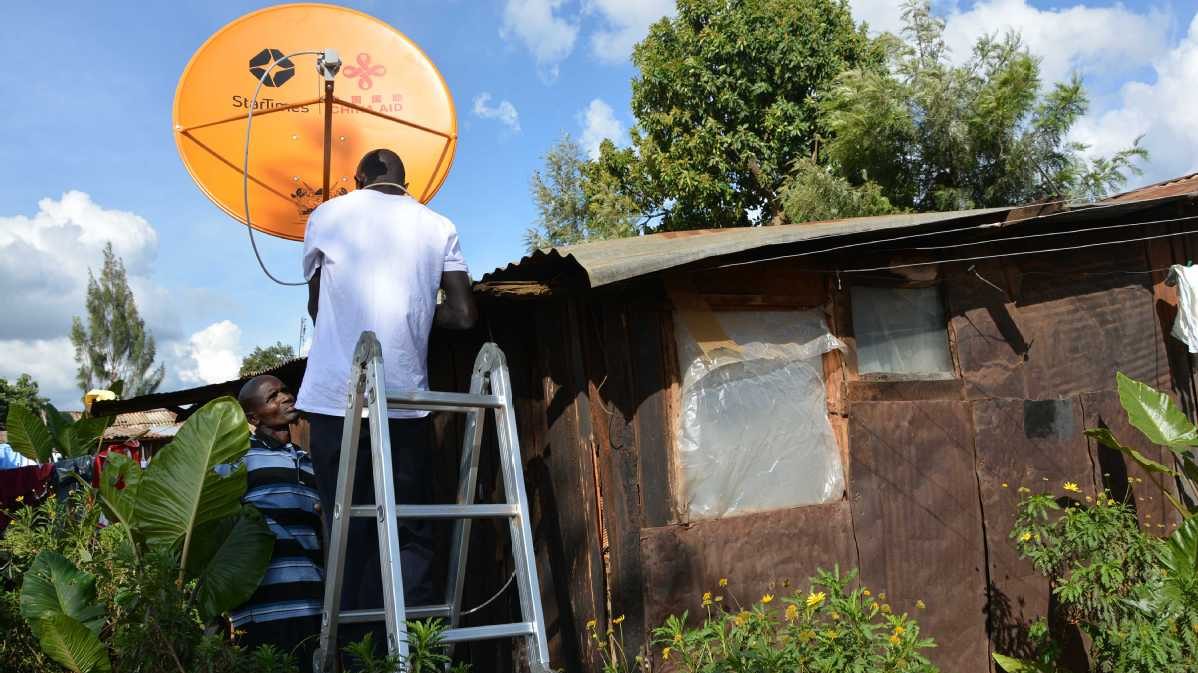 StarTimes Media is set to facilitate agricultural development across Africa through its digital media platform by creating access to tailored terrestrial content.

Speaking during the 10th edition of the African Green Revolution Forum (AGRF), StarTimes Media Vice General Manager for overseas business Zhang Junqi noted that although digitalization is one of the main facilitating efforts for knowledge sharing, it is currently limited due to lack of infrastructure, thereby contributing to low penetration of information communication resources in Africa.

“We intend to make it our social obligation to make our broadcast platforms available for relevant educational content targeting the rural population. At StarTimes, we have initiated the broadcast of agriculture-related content from Bill & Melinda Gates Foundation (BMGF), Alliance for a Green Revolution in Africa (AGRA) and other relevant resources that have been localized in each country and broadcast in local dialects,” noted Mr. Zhang.

AGRF is the world’s premier forum for African agriculture, pulling together stakeholders in the agricultural sector to discuss and commit to programmes, investments, and policies to achieve an inclusive and sustainable agricultural transformation across the continent.

The more than 2,300 delegates gathered in Accra, Ghana, for the 10th edition of the Forum under the theme Grow Digital: Leveraging Digital Transformation to Drive Sustainable Food Systems in Africa where leaders from countries across Africa shared experiences in development of agriculture in the digital era and contribution to the goals of the Malabo Declaration (2014) and the Sustainable Development Goals (SDGs).

AGRF rallies leaders and various stakeholders around a common purpose – to unleash the full potential of Africa’s smallholder farmers and agriprenuers who provide up to 80% of the food and agricultural products consumed across the continent and generate millions of jobs and inclusive economic growth.

StarTimes Media intends to leverage on the Access to Satellite Television for 10,000 African villages project which it has since rolled out. This is one of the 10 major cooperation programmes to boost cooperation between China and Africa, enabling the broadcaster to extend television services in rural areas.

The project is expected to be completed at the end of 2019 having a total of 10,112 villages equipped with satellite television.

Kipchoge: The Last Milestone Lands on Showmax Ahead of Tokyo 2020