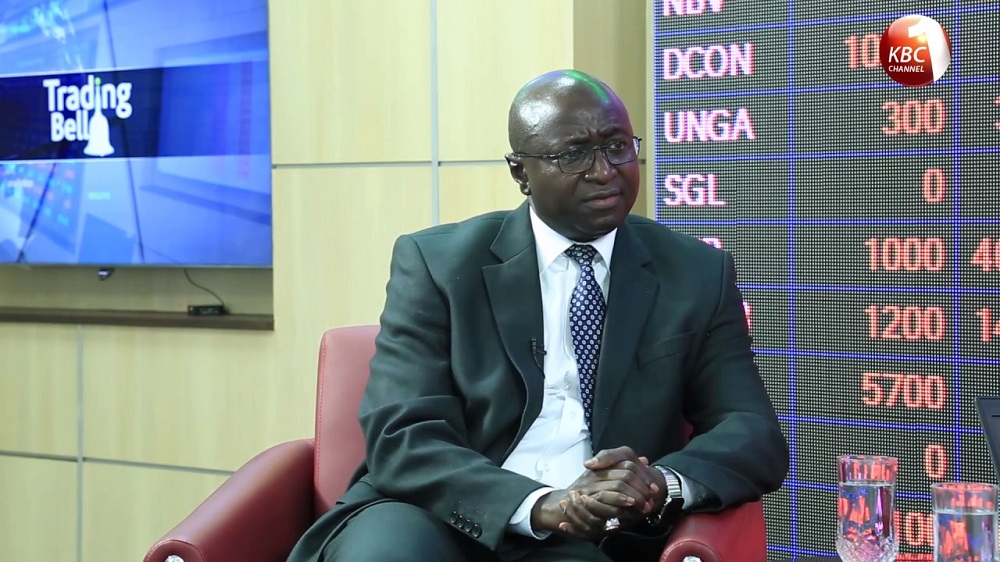 The government should take a closer look at the impact of a cap on lending rates imposed a year ago, to determine if its intended purposes are being met, the chief executive of Standard Chartered Bank of Kenya Lamin Manjang  has said.

The government capped commercial lending rates at four percentage points above the central bank’s benchmark rate, which stands at 10%, and put a minimum deposit interest rate of 70% of the benchmark.

It argued that lenders had failed to lower costs of credit to consumers, despite enjoying some of the highest rates of return on equity on the continent.

Manjang said some borrowers, such as small and medium enterprises, had been locked out of the credit market, while overall lending growth had ground to a near halt.

“With the data that we have got over the last 12 months since the rate cap was implemented, it should give cause for a review,” Manjang told Reuters in a Friday interview.

He said the government needed to consider issues of credit availability to borrowers when it carries out a review of the cap.

“What the bank would like to see is a situation where rates are determined by market forces because that is what is going to be efficient and sustainable in the long run,” he said.

The central bank, which prefers letting lenders lower costs voluntarily, has, jointly with other parties, been carrying out a study on the impact of the rate cap.

Jude Njomo, the legislator who sponsored the rate cap bill, has however warned any move to change the rate cap law will fail, stating there is no evidence banks would lower rates if not compelled to do so.

Manjang said lenders had closed some branches, laid off staff and seen their loan book growth slow in response to the cap.

The situation will become tougher under a new accounting standard due to come into force on January 1 which will require lenders to shift their loss models from incurred to expected.

“When an asset is booked we will anticipate what the loss would be and then take it up front. That change will clearly have an impact across the banking industry,” he said.

StanChart plans to use its reserves for the extra provisions, which will lower its core capital ratio slightly from the current 21 percent but the bank will not need to do extra capital raising, he said.

“We will still be comfortably within the limits that have been set,” Manjang said, referring to the minimum capital requirement of 14.5%.