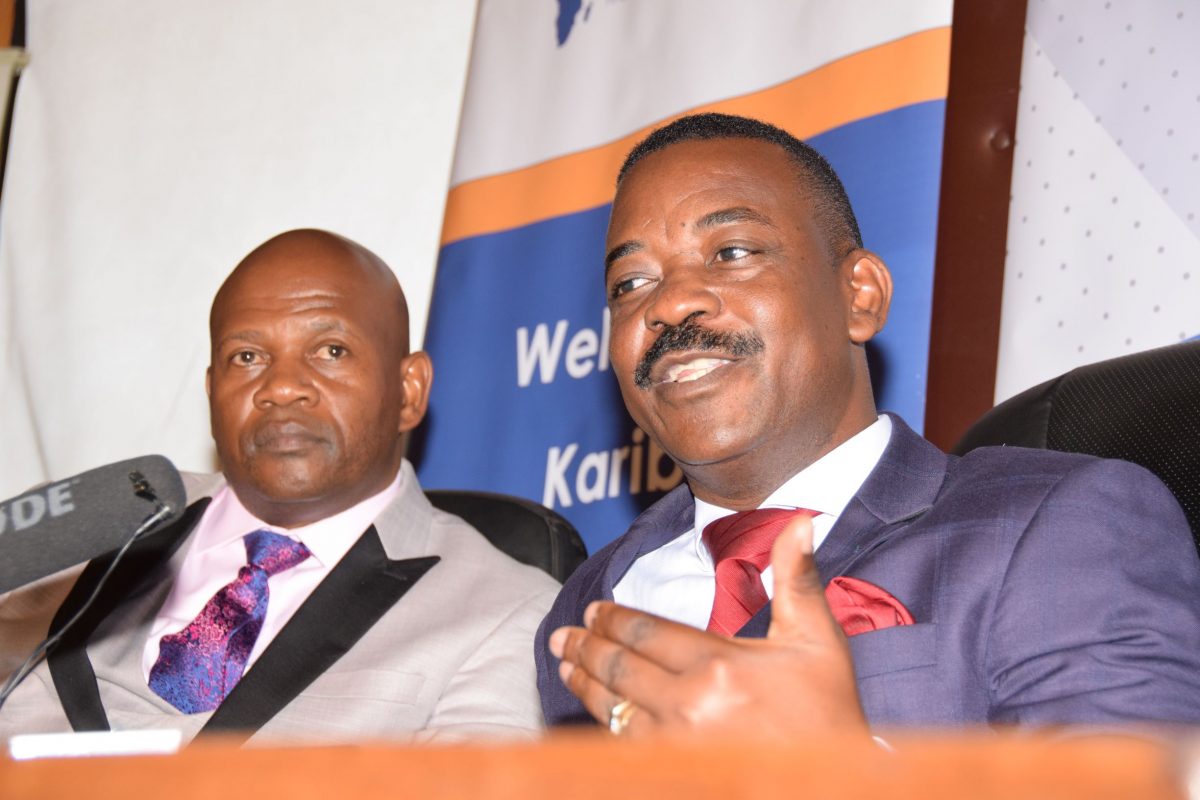 For Pan African housing development financier Shelter Afrique, a return to profitability during its second quarter (Q2) financials has come even as assets of the firm have declined.

Shelter Afrique’s Q2 financials, which is for the period ended June 30, increased to Ksh7.8 million. During the same period of review in 2018, the company had recorded a loss of Ksh500 million.

It remains to be seen whether the quarterly profit will influence the firm’s annual financials, having finished 2018 at Ksh940 million in the red. Shelter Afrique, which was rocked by a crisis in 2016 after a senior manager blew the lid on financial impropriety, has endured loss for the last four years.

The housing development financer has however said that it sees its Q2 report as signaling “completion of its turnaround plan.”.

Shelter Afrique said in a statement that the renaissance was backed by growth in fees and commissions from new projects, performing loan book, and from loan recoveries.

“The positive indicators beginning to merge is a sign that the recovery process and efforts to return the Company to financial sustainability is bearing fruit,” said Shelter Afrique Chairman Nghidinua Daniel.

Nghidinua alluded to the fact that the housing financier was behind the troubles that had led it towards a path of consecutive yearly losses. “Enhanced corporate governance practices, robust enterprise risk management, a new management team, a new strategic plan, a new business model, and debt restructuring plans played key roles in fast-tracking the turnaround process.”

In 2016, former Head of Finance Godfrey Waweru blew the lid on accounting and lending irregularities at the mortgage lender. The ensuing scandal saw then Managing Director James Mugerwa kicked out over allegations of conflict of interest, staff harassment, and blowing up around Ksh784,000.

Following this, Shelter Afrique conducted an independent audit via Deloitte Africa. As part of the recommendations, the firm restructured its business and developed a 5-year strategic plan with a focus on turning around the company’s financial performance. Its plan was to return to profitability by 2023. “The return to profitability ahead of time is an indication that the turnaround strategy has come full circle and is now ready for business,” Nghidinua said.

The mortgage lender was founded in 1982 and is headquartered in Nairobi, Kenya. It is owned by a total of 44 African countries together with the African Development Bank (AFDB) as well as the African Reinsurance.

During the period under review for Q2 of 2019, fee and other incomes grew by 11% to Ksh80 million from recurring fees on performing loan book. Liquidity position remained stable with average liquidity ratio above 15% minimum threshold.

However, interest income recorded a 19% decline during the period under review to Ksh779 million due to declining loan portfolio on the back of no new lending for past two-and-half years. Consequently, interest expense declined by 35% due to lower debt load. Operating expenses also declined by 9% to US$3.8m as a result of stringent cost containment measures.

Total assets declined by 26% year-on-year to Ksh20.8 billion due to decreased loan book. Cash balances, however, rose by 4% to Ksh400 million.

The firm which temporarily halted undertaking of new projects in 2016 to pave way for restructuring, said it resumed full operations early 2019.

Some of the projects it says it has launched this year include Richland Pointe, Everest Apartments, and Karibu Homes in Kenya. It also has the Rugarama housing project in Rwanda.

The company has also invested in the Kenya Mortgage Refinance Companies (KMRC), and signed memoranda of understanding (MOU) with the governments of Liberia, Ivory Coast, Central Africa Republic, and Cameroon, for the provision of affordable housing.

You can rest assured that your gold will not be prone to sudden depreciation when it comes to purchasing power.

Once breeding grounds for fraud, peer-to-peer marketplaces are now the most dependable platforms for buying and selling Bitcoin.

President Uhuru Kenyatta backed the popular vote in the National Assembly by signing an amendment to the original bill to repeal the tax.

ADK is a non-blockchain Tangle-based coin that has limited supply and zero-fee transactions created by an open-source project.