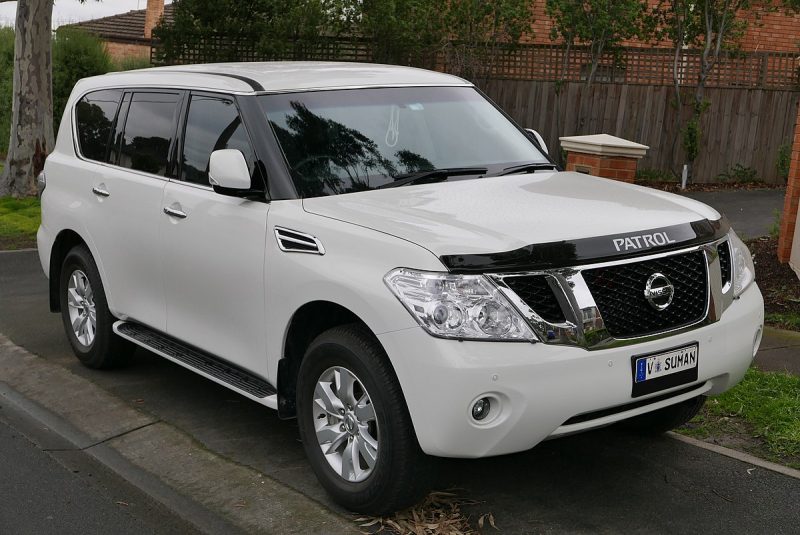 Imagine a scenario where you are struggling to make ends meet, your workplace is a distance from home and time constraints are affecting your mobility. It wouldn’t be out of this world to think that if you could purchase a car at an affordable price, life would be much easier.

Well, the idea of owning a pricy vehicle within your means could not be too far fetched in this country. You just need to walk into a government auction with Ksh12,000 and drive away with a functional Peugeot 504.

On Monday, Auditor General Edward Ouko unraveled another of the classic Kenyan tales where rogue state agents sell public assets for prices way below their market value. The auctioneer advertised the vehicles in newspapers circulated nationally but concealed documents detailing the bidding process.

“Advertisement for the sale of the vehicles on April 7, 2017 in one local daily instead of two daily newspapers with nationwide circulation is contrary to the Public Procurement and Asset Disposal Act 2015,” added Mr. Ouko.

Tax-paying Kenyans were livid at learning that vehicles bought with their hard earned money were being sold for as low as as Ksh12,000.

The auctioneers were selling the fairly new vehicles for prices as low as a tenth of the bidding price.

To add insult to i****y, those purchasing the Peugeot 504 must have been counting their lucky stars after learning the auctioneers were selling it for Ksh12,000 while a Volkswagen Passat was being sold at Ksh32,000!

The National Audit Office supremo also questioned the process used to hire the auctioneer. He recommended p*********n of the auctioneer, state agents and others involved in the scam.

The current market price for the cheapest car cited by Mr. Ouko is Ksh1.1 million.