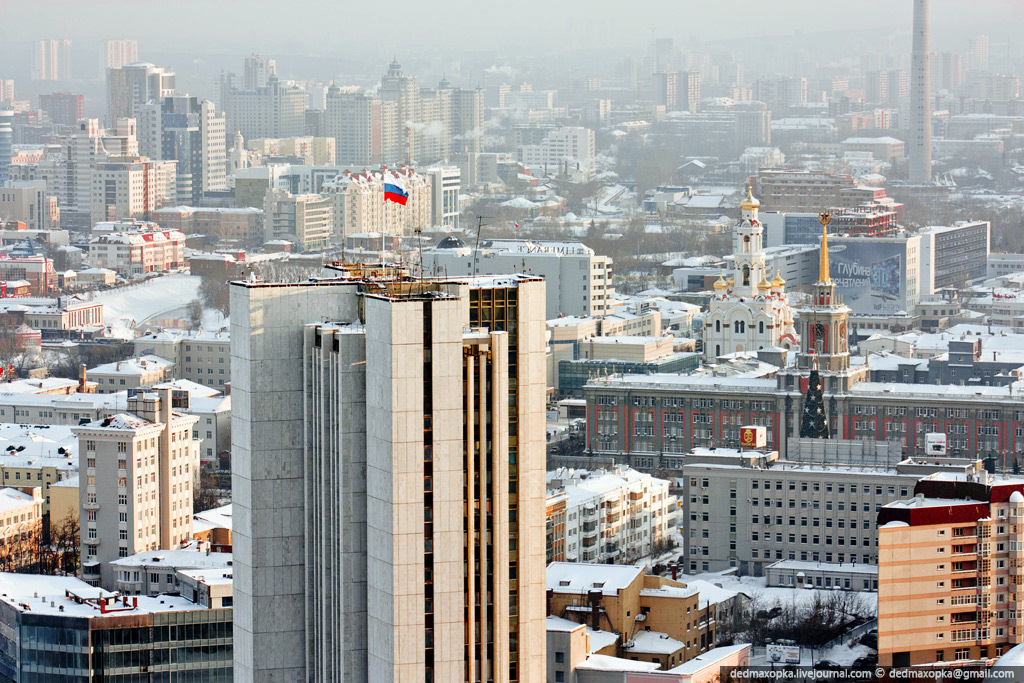 Two major players on the African continent – Russia and Japan – are squaring off in the bid to host the prestigious global World Expo 2025, the six-month exhibition in known to draw in millions of tourists. The three bidders contesting to host the event include the Russian city of Ekaterinburg, the Japanese city of Osaka and Baku, the capital of Azerbaijan.

Russia and Japan are considered the main favourites because they are the two major powers in the contest. Delegates from 170 countries will determine the winner in a vote expected in mid-November this yeear. So far, analysts say Russia is emerging as the hot favourite among African countries, which form one of the biggest voting blocs.

Russia’s 2025 bid was given a huge boost when France pulled out. France had initially been seen as a big threat to Russia because of its strong ties with many countries in Francophone Africa. However, it withdrew due to budgetary concerns.

The main factors that are seen as boosting Russia’s profile among African delegates are its longstanding ties to the continent and especially its strong support against imperialism, colonialism and Apartheid. The Soviet Union and Cuba were the biggest external powers in support of liberation movements in many parts of Africa and they were especially influential in defeating the Apartheid regime during the Angolan war of independence. They also supported independence movements in many parts of Africa.

More recently, security ties have emerged as a key factor as Russia has become a leader in the war against terrorism. The demands by countries in West Africa and the Sahel that Russia steps in to help their countries facing the menace of terrorism illustrates these growing ties.

Another disadvantage for Japan is that, like France, it has hosted the exhibition before. However, the race is still on but it appears Russia is well ahead of the competition in the battle to win African votes.

It can last up to six months, and international participants are invited to build their own pavilions at the Expo site.

The themes of World Expos are designed to raise awareness of and find responses to universal challenges of our time. The most recent World Expo was held in the city of Milan, Italy, in 2015, under the theme “Feeding the Planet, Energy for Life”.

The next World Expo will take place in Dubai (UAE) between October 20th, 2020, and Apr 10th, 2021, under the theme “Connecting Minds, Creating the Future”. The World Expo hosting rights are prized because they can draw tens of millions of visitors to host cities.