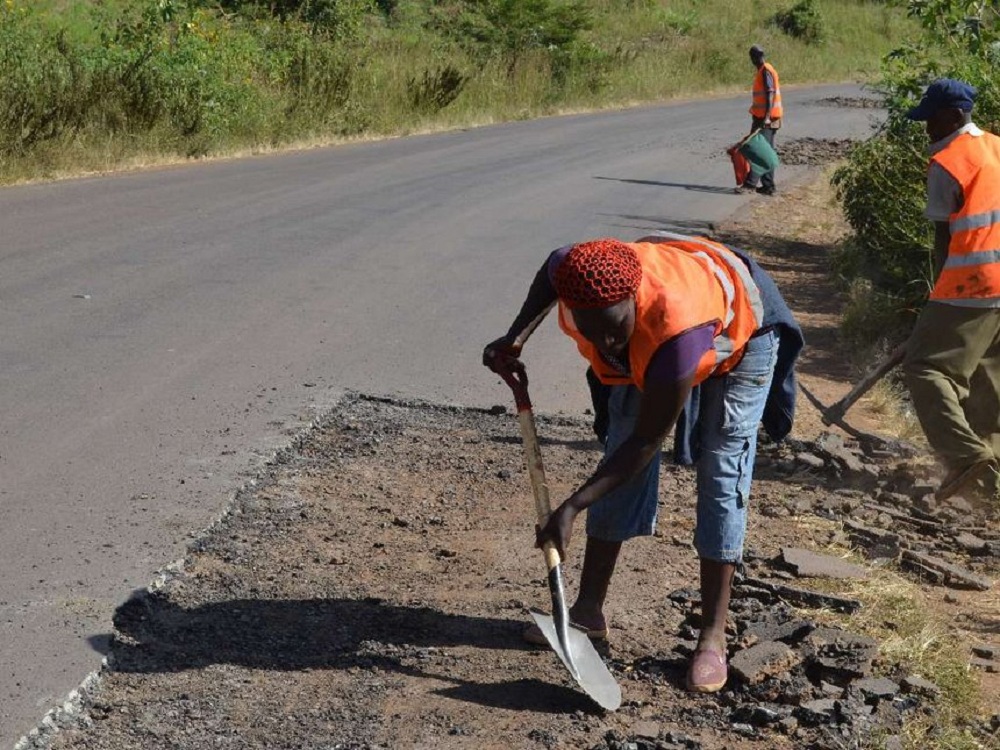 Kenya Roads Board plans to offer Ksh 150 billion (US$1.46 billion) of bonds to fund repairs to roads that have s******d from historic neglect.

The Board is seeking approval from the Treasury to begin a July offering of the first tranche of debt that’ll be backed by a tax on fuel imports that provides a steady income, according to Executive Director Jacob Ruwa. The nation, which has about 161,450 kilometers (100,321 miles) of mostly unpaved roads, needs to spend about 400 billion shillings on long-delayed upgrades and maintenance, he said in an interview with Bloomberg.
“We decided to go for other funding methods to close this funding gap,” because it’s difficult to raise the fuel levy further after a 2016 increase, Ruwa said in Nairobi. The financing would be directed to roads authorities and county governments to hire contractors for the work.
Kenya, East Africa’s largest economy and a major exporter of black tea and cut flowers, wants to overhaul its road network and improve links between its cities. President Uhuru Kenyatta’s government in 2015 announced a Road Annuity Fund to expedite construction that would involve contractors paying for the expansions, then being reimbursed on completion. The fund, which stood at Ksh 24 billion in June, hasn’t yet been spent due to a slow uptake by private investors, Ruwa said.

Kenya’s fuel levy collected Ksh 69 billion in the 12 months through June, compared with Ksh 51 billion a year earlier, according to the roads agency. The World Bank’s International Finance Corp. has given the board a US$400,000 (Ksh 41.24 million) grant to prepare information and modeling for the bond offering, Ruwa said.

The board also plans a road-use charge for trucks, based on the loads carried and distance traveled, because such vehicles cause the most damage to surfaces, according to Ruwa. The agency will submit a plan to the Transport Ministry for possible introduction in July, he said.

A similar Ksh 50 billion bond suggested in 2015 was delayed because of interest-rate volatility, he said. The government last month announced plans for a multibillion-shilling upgrade of Nairobi, including its housing, transport, energy, roads and water systems.