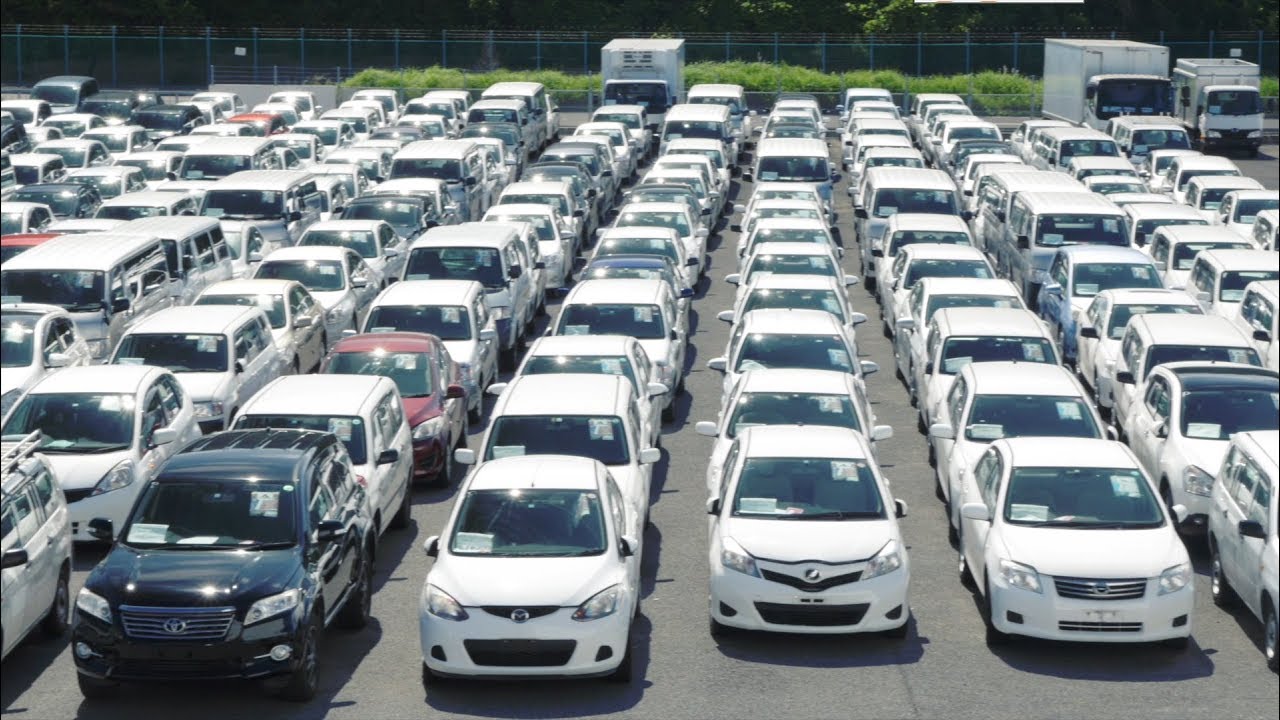 The Kenya Bureau of Standards (KEBS) on Monday handed a lifeline to second hand car importers after it issued a notice allowing the traders to ship in the motor vehicles effective January 1, 2021 provided they can prove that COVID-19 has disrupted their shipping schedules.

In a statement, the regulator said it had received numerous complaints from the importers prompting it to reevaluate its position on the matter stressing the importers will only be allowed to ship in vehicles whose year of first registration is from 1st January 2014.

“……we wish to notify all importers of used/second motor vehicles including returning residents, diplomatic staff and the general public that in observance of clause 2.5 of KS 1515:2000 on the 8 (eight) year age limit requirement in the standard, only Right Hand Drive (RHD) motor vehicles whose Year of First Registration is from 1st January 2014 and later shall be allowed into the country effective from 1st January 2021,” the statement read.

Consequently, the importers will be required to provide documentation before December 28, 2020 to prove that indeed their businesses have been affected by COVID-19 before a waiver can be considered.

“This only applies to vehicles that had been purchased, inspected and issued with a Certificate of Roadworthiness on or before 1st of December 2020 and which are likely to arrive into the country after the cut-off date of 31st December, 2020”, says Lt Col (Rtd.) Bernard Njiraini, Managing Director, Kenya Bureau of Standards.

Vehicles that are exported to Kenya shall be expected to comply with KS 1515:2000 – Kenya Code of Practice for Inspection of Road Vehicles while vehicles from countries where KEBS has an inspection Agency (Japan, United Arab Emirates, United Kingdom, Thailand, Singapore and South Africa) shall be expected to be accompanied with a Certificate of Roadworthiness (CoR) issued by the Agencies appointed by KEBS.

Further, the regulator pointed out that Certificates of Roadworthiness for vehicles whose year of first registration is 2013 will not be valid after 31st December, 2020.

“All vehicles issued with such Certificates of Roadworthiness must have arrived at the Port of Destination/ Ports of Entry points by 31st December 2020. Any 2013 Vehicle registered in 2013 arriving after 31st December 2020 will be deemed not to comply with KS 1515:2000 and shall be rejected at the importer’s expense,” stated the regulator.

“Importers are therefore advised to take necessary measures and comply with the requirements to avoid rejection of their 2013 motor vehicles,” the Director General further stated.