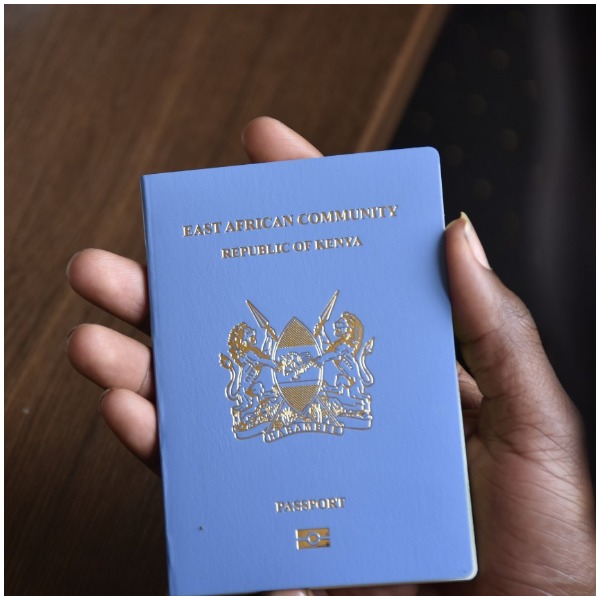 The government has extended the deadline for travel on the new e-passport to 1st March 2020, government spokesperson Cyrus Oguna has said.

This comes as the deadline set earlier by the government, August 31 2019, nears with massive application of the new e-passport continues country wide.

In a press circular Col (Rtd) Oguna said that the President has directed the Cabinet Secretaries for the ministries of Foreign Affairs, Monica Juma and Interior and Coordination of National Government Fred Matiang’i to work with foreign missions across the world to facilitate the issuance of visas to Kenyans on the current passports.

“Kenyans are urged to take advantage of the extension and not wait until the last minute to apply,” said Mr Oguna.

{ Read: Govt unveils e-passports: How and where to get one }

The e-passport has a chip which provides travellers benefits such as use of automated border clearance and will enhance faster clearance at points of entry and exit. It is highly secure, hence avoids passport reproduction and tampering.