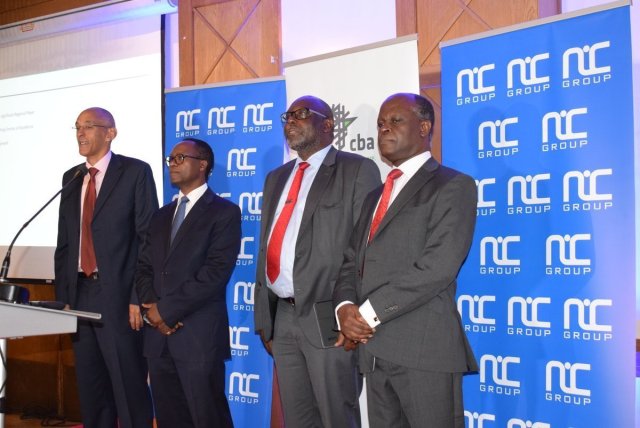 The Competition Authority of Kenya (CAK) has approved the merger of NIC Bank and the Kenyatta Family owned Commercial Bank of Africa (CBA) in a deal that is expected to be wrapped up in the second quarter of 2019.

CAK has approved the merger on condition that the banks retain their employees for at least one year.The same will also apply to the two lenders’ non-banking subsidiaries.

NIC and CBA had hinted that some employees would be laid off in a cost cutting restructuring.

The two lenders currently have 2360 employees and 100 branches across all the markets they operate in including Kenya and Tanzania.

“CAK’s view is that the proposed transaction is unlikely to lead to lessening of competition in the relevant product market for retail and corporate banking services in Kenya,” CAK said in a statement.

The proposed merger will see CBA shareholders exchange their CBA shares for 53% of the new shares in NIC while CBA shareholders with 98.15% stake of the issued and fully paid up share capital have already given the greenlight for the deal.

The merged outfit will be the third largest bank in Kenya with assets of Ksh444.3 billion behind KCB Group and Equity Bank which boast of Ksh Sh684.1 billion and Sh560.3 billion in assets respectively.

President Uhuru Kenyatta, his brother Muhoho and former First Lady Mama Ngina Kenyatta will own stakes worth Ksh8.5 billion in the new entity.

The Ndegwa family, which owns NIC Bank will own shares worth Ksh8.6 billion in the combined entity while billionaire Naushad Merali will hold a Ksh1.8 billion stake in the merged entity.