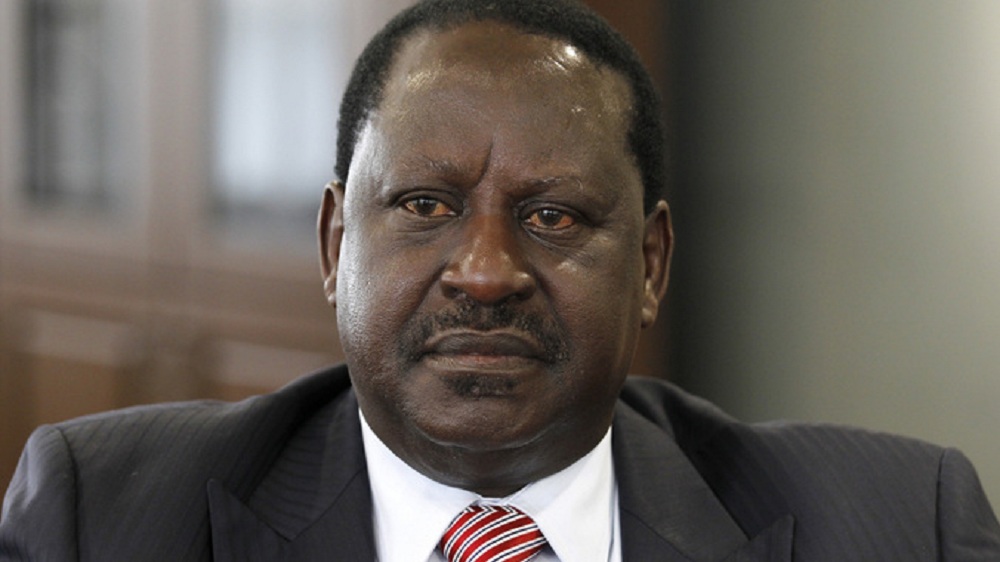 [dropcap]N[/dropcap]ASA leader Raila Odinga now says a fresh presidential election should be held by August this year. In an exclusive interview from Nairobi with BBC HardTalk’s Zeinab Badawi, Raila, who was recently installed as the “People’s President” also said he plans to create a “people’s convention” to deliberate on issues from regional assemblies – but not appoint ministers.

He spoke as the government continued a crackdown on his allies who were instrumental in “swearing” him in deporting lawyer Miguna Miguna who appended his signature to the document declaring him as the “People’s President” to Canada and suspending the passports of 15 others, including Mombasa Governor Hassan Joho and Siaya Senator James Orengo.

Raila, who has refused to recognise President Uhuru Kenyatta’s re-election, says the Jubilee administration is illegally in office and accused it of undermining the Constitution by arresting Opposition figures, shutting down TV stations and suspending passports.

READ: Miguna hits back at Govt and says, I’ll be back soon

“That purported election was a coup de tat and a result of electoral autocracy. Kenyans are suffering under this corrupt and dictatorial regime because of the flawed electoral process that we must change,” Raila said.

NASA, which initially wanted a new presidential election held within 90 days of the September 1, 2017 Supreme Court ruling that annulled President Kenyatta’s initial win, has been demanding for what it calls electoral justice to ensure future polls are not rigged but Jubilee says it can only dialogue on matters development.

In the 23-minute interview, Raila claims he and not President Kenyatta was elected President.

READ: Check out latest tenders in government and private sector