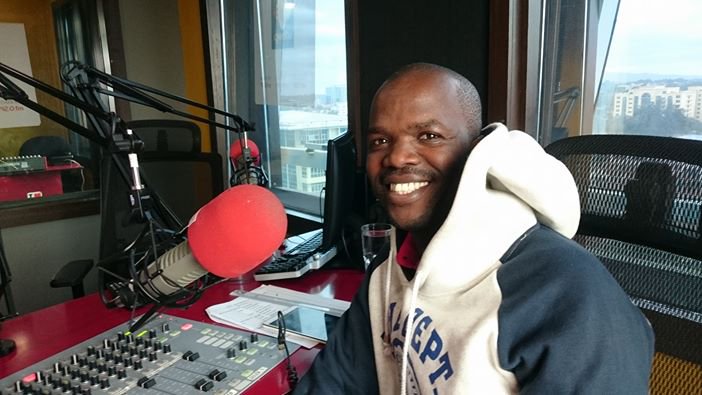 [dropcap]C[/dropcap]elebrated radio presenter Vincent Ateya is making a comeback to Royal Media Services. Ateya, who popularized Radio Citizen’s Jambo Kenya morning show when it began, will be taking up a bigger role this time round as manager in charge of radio stations that broadcast in various Luhya dialects. [Video at end of article: The story of Vincent Ateya]

Since March 2016, Ateya doubled as presenter and programmes manager at QWETU FM, which was started by former RMS employees Latifa Ngunjiri and Jemimah Mungai, among other investors. It is understood that Ateya will join a team being assembled by Royal Media – which runs Citizen and Inooro TV, Radio Citizen and Hot 96 as well as other vernacular radio stations – to squeeze more revenues from its media various platforms.

As head of Luhya radio stations, he will be in charge of Vuuka FM, which targets the tiny but economically-strong Maragoli community; Sulwe FM for the Bukusu; and Mulembe FM, which broadcasts to the larger Luhya speakers in Kakamega, Busia and Vihiga. It not clear whether he will double as presenter as well.

When Royal Media Services launched Mulembe FM, it was an instant hit, but soon the management discovered that Luhyas were a peculiar lot: the community has nearly 20 different dialects. Recruiting presenters became a challenge as Maragoli listeners would struggle to understand, say, a Bukusu presenter. Even co-presenters from different dialects would find it hard to understand each other, forcing RMS to launch Sulwe and Vuuka.

RMS has hired business development managers for its Swahili, vernacular and English (Hot 96) radio stations in an effort to increase revenues from its vast radio empire.

Ateya, who previously worked for Radio Citizen for seven years, has risen to popularity thanks to his flair in Kiswahili and selection of rhumba and other classic hits on radio. He has established himself as one of the best morning presenters in Swahili.

Ateya started off at KBC when he left the Kenya Institute of Mass Communication. He then worked to Family Radio and Radio 360 before joining Radio Citizen. Ateya shocked many when he left Radio Citizen, then the most popular Swahili radio station, to join Milele FM, which had just been launched by journalist Granton Samboja, now Taita-Taveta Governor.

The typical radio hopper he is, Ateya in 2016 left Milele to join another upstart, Qwetu FM, which has been struggling to get a foothold on the Swahili audience in the country. He left with a number of presenters, including comedian Mogaka as well as s well as sports presenter Joseph Maroa and newsreader Job Omondi Onyango.

Sources say QWETU FM is undergoing financial difficulties, with a number of presenters bolting out.