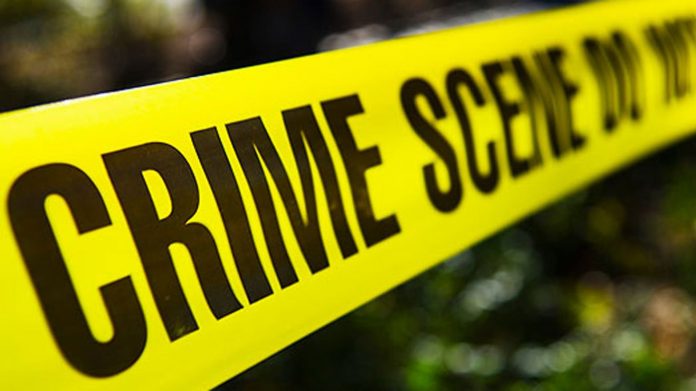 A Police Constable killed his wife, five more people and then committed suicide in a bizarre killing frenzy in Kabete, Kiambu County on the morning of Tuesday, December 7.

The news was confirmed by Sub-County Police Commander Francis Wahome. The Directorate of Criminal Investigations (DCI) stated in their report that the officer, identified as Benson Imbasi, went on the killing spree at 3am.

He first killed his wife by shooting her on the neck. Imbasi then set their house at J Heights apartments on fire. Carrying an AK-47 rifle, he left the apartment and went outside only to turn his rifle on several innocent civilians.

“I was called by one of my juniors deployed at the apartments, who told me that there was a loud bang coming from one of the houses followed by a huge fire,” Makini Security Services manager Purity Cheruiyot stated.

Among those Imbasi killed were three young men who had been discussing funeral preparations for a departed loved one of theirs in the Mountain View era.

He then killed two boda boda riders, one of whom was up early to make deliveries of bread to shops in the area. The rider usually completed the deliveries in the morning before starting to ferry passengers.

The firearm issued to the officer was also recovered, loaded with four rounds of ammunition. The DCI noted that investigations into the murders was ongoing.

The incident has led to renewed debate on mental health in the Police service, amid an increase in reported cases of officers gone rogue. In July, the hunt for wanted policewoman Caroline Kangogo captured the attention of a nation after the Police named her as the chief suspect in the murder of two men including a male colleague of hers.

She was found dead in a bathroom at her parents home, with a single gunshot wound.

There have also been several cases of police in Kenya at the centre of domestic violence and assault cases.

READ>>MISLEADING: Suspected Killer Cop Caroline Kangogo Did Not Surrender To The Police Before Her Death