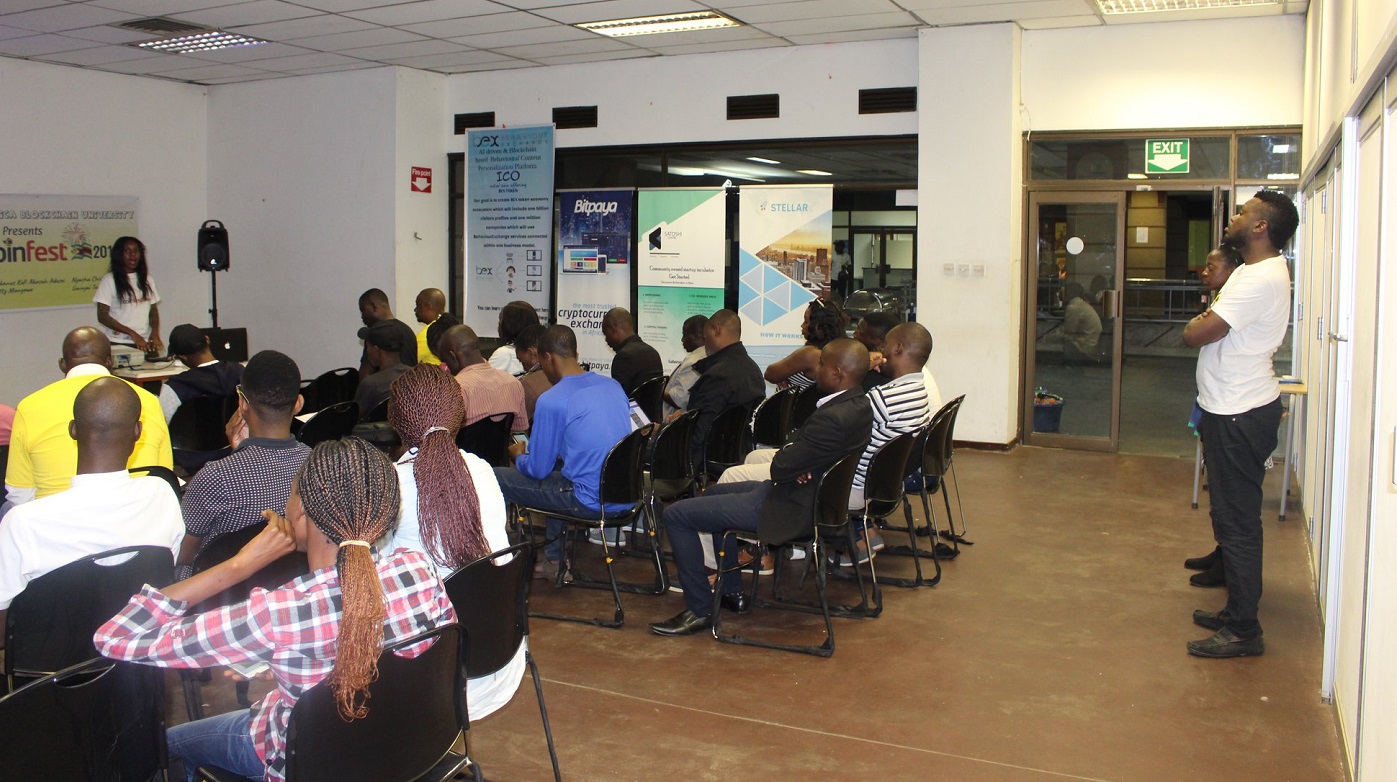 This partnership is a commitment towards skills acquisition by young people in Africa in these chaotic times and empowering Africa with Blockchain technologies. [ Photo / African Blockchain University ]

Africa Blockchain University​, ​Althash ​and ​Paxful ​have launched an initiative to provide a free Blockchain course for 2,500 Africans, particularly the youth. Dubbed ‘Free Blockchain 101 Course in Lockdown’, the tailored two-week training programme will run between April and October 2020.

There will be a batch of at least 200 students who will be enrolled for the online course, which begins on 15th April. With rolling admission, anyone interested in learning about emerging technologies like the Blockchain can apply to learn free of charge.

“Education is a key priority for Paxful and we’re excited to bring this initiative to them,” said Ray Youssef, CEO and co-founder of Paxful. “We’ve observed that Africans are ingenious and resourceful – they are entrepreneurial, innovative and creative problem-solvers. Ultimately, they are redefining our understanding of the uses of bitcoin and blockchain technology.”

It is expected that learners at the end of the course will understand the fundamentals of Blockchain technology, its financial & non-financial use cases, and how to use our resources to explore building projects.

Participants who complete the course will receive a certificate from the Althash Blockchain – Credence Hub.

This partnership is a commitment towards knowledge and skills acquisition by young people in Africa in these chaotic times and part of the continuous effort to empower Africa with Blockchain technologies.

“​The rationale behind Free Blockchain 101 Course in Lockdown is to create an avenue for people to expand their understanding of Blockchain in these dismal COVID19 lockdowns. Our motivation is that people, notably our youth, will take advantage of the initiative to extend their knowledge and identify new job opportunities in the evolving 4th Industrial Revolution,​” Mr Afrikanus Kofi Akosah, President of Africa Blockchain University, said.

Vince Hoffman, Executive Vice President for Community Relations at Althash stated that, “Althash Education is educating and empowering the willing on how to leverage Blockchain technology for a brighter future. It is only through mass education given to everyone willing, do we stand a chance to equalise the playing field.”

Africa Blockchain University is a Non-Profit Institution dedicated to promoting Blockchain technology throughout the continent of Africa with policy advocacy, research, training, and project incubation. It mission is to inspire entrepreneurship abilities in African Youth by equipping them with Blockchain opportunities.

Althash is a hybrid blockchain that combines Bitcoin protocols, and the Ethereum EVM. Althash’s cryptocurrency is HTMLCOIN, which is used as gas for all smart contract transactions. There are dozens of dApps deployed on the Althash Blockchain.

Paxful is a people-powered marketplace for money transfers with anyone, anywhere, at any time. Its mission is to empower the forgotten four billion unbanked and underbanked around the world to have control of their money using peer-to-peer transactions. The company, founded in 2015, has over 3 million customers globally. You can instantly buy and sell bitcoin using over 300 different payment methods.

As part of their mission Paxful also launched ​#BuiltWithBitcoin​, a social good initiative with the goal of building 100 schools funded entirely by bitcoin all across emerging markets.

READ ALSO >> Blockchain is the Next Growth Frontier in Africa 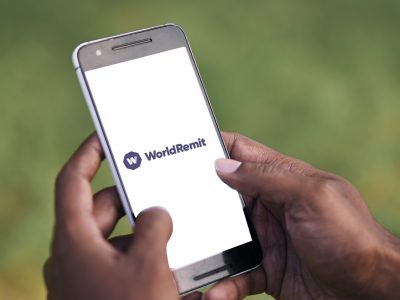 The repricing represents the largest ever price drop in terms of number of corridors for ...
By MARTIN SIELE
22 hours ago Healthy Money Habits That Will Help You Save More

The day you start saving is the day your mother will need a loan, your ...
By Cytonn Investments
Nov 19, 2020 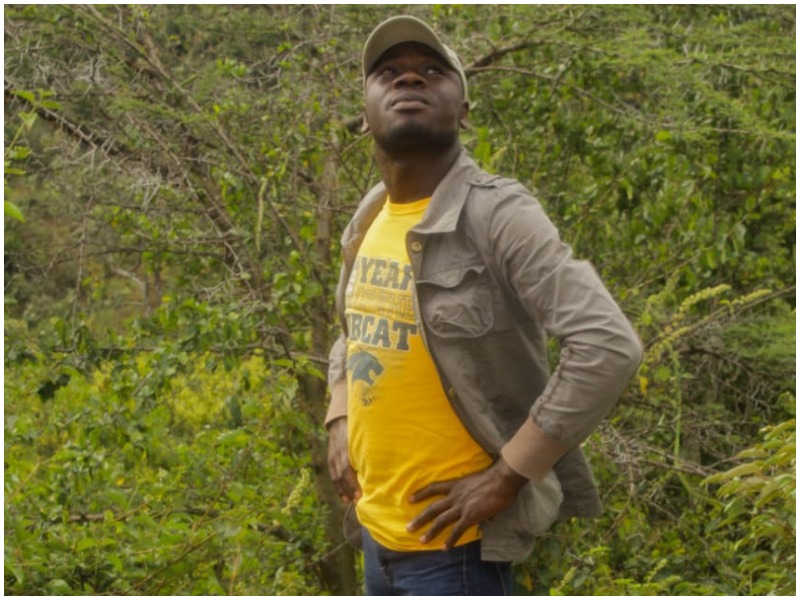 Student Who Raised Capital for Jewellery Business With Mjengo Money

Division of little resources, rareness of job opportunities and increased corruption in the country means ...
By Linnah Taliah
Nov 13, 2020 According to the survey 10% of households reported they are unable to service loans at ...
By BONIFACE KASEMBELI
Nov 12, 2020