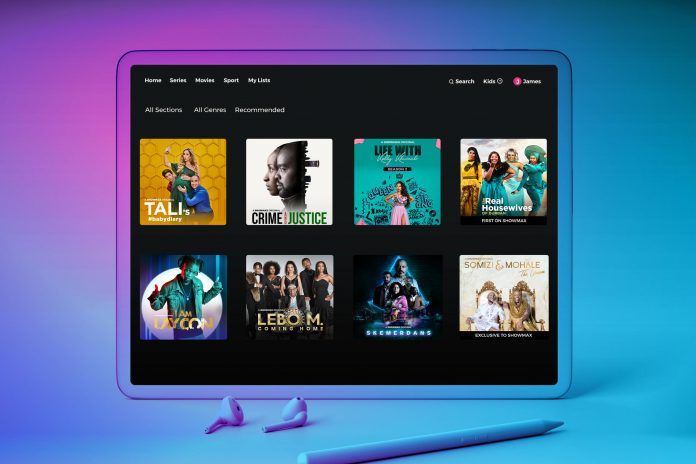 Just a month after announcing a slate of four new Originals in Kenya in 2022, Showmax is now seeking concepts for two new original titles.

In only a few years, telenovelas have become one of the most popular genres among viewers in Kenya with productions like Selina, Maria, Zora, Pete, Kina, and, most recently, Salem.

According to Denise Mwende, Showmax Content Specialist in East Africa, people need something to look forward to that will give them a brief break from their daily routine but also something current that they can chat to other people about. Telenovelas, she says, offer a sustained way of doing this.

READ>>Top 10 Series to Watch This May on Showmax
“And if the success of the local MultiChoice telenovelas is anything to go by, then this is a tested and proven model,” Denise says.

Showmax is also seeking exciting movie proposals with a refreshing, creative take on the genres of mystery, thriller or c***e. The English and Swahili feature film should be 90 minutes in duration and have a strong commercial edge.

With these two proposals, Denise says Showmax is looking for creativity, top-notch s******g and post-production quality and edginess.

“We’re looking for people who are critical thinkers and able to evaluate their own work and structures,” she says. “We also want a team that is keen on collaboration, even if it means looking for talent beyond their own pool to create a masterpiece.”

This comes as Showmax continues to grow its ties with Kenyan creatives and filmmakers, working with different production companies, a decision that Denise says opens up the industry to more players.

“Showmax is dedicated to providing more opportunities for new and existing creatives to prove themselves, to create a diverse and rich local content slate, and to also increase our contribution in the creative economy in Kenya,” Denise says. “In return, we hope that Kenyan audiences will appreciate the time and investment put into these productions.”

In 2022 alone, Showmax is already working with production companies like Insignia Productions for Single Kiasi, Yare Productions for Igiza, which is just about to launch on 23 May, Kibanda Pictures for County 49, which will launch in the second half of the year, and CJ3 Entertainmen for Pepeta, the football-centred c***e drama that will launch later in the year.

“All these production companies are new vendors to the company but we’ve been able to create successful working relationships through hard work and constant analysis,” Denise says. “Additionally, the commonality across these vendors is their spirit for collaboration and understanding that, beyond creating a great show, subscriber acquisition and retention is crucial. They all have phenomenal ideas about marketing and sustained audience engagement.”

For more information on how Kenyan creatives can submit their proposals for these new projects, please visit the official Showmax submissions portal.

READ>>12 Documentaries to Watch this Weekend on Showmax