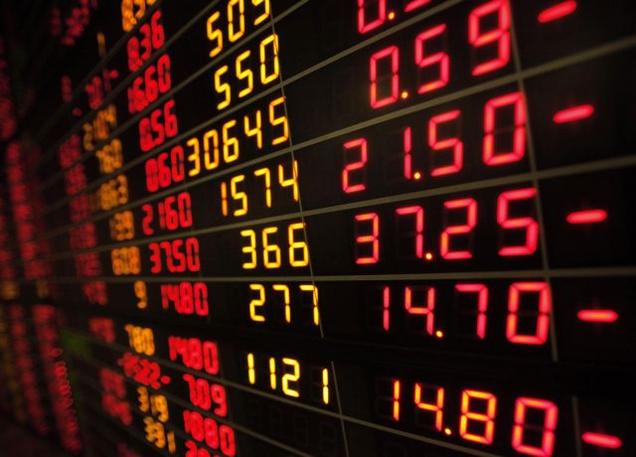 The Nairobi Securities Exchange (NSE) dipped to Ksh607 million on January 16, a day after the Riverside Attack.

A day earlier, the bourse had posted Ksh850 million, which is one of the highest values at the NSE in 2019.

It means the value of deals traded at the NSE shed Ksh243 million on the day President Uhuru Kenyatta announced that all the terrorists at the Riverside Attack had been eliminated.

The slump was led by plunges in the Banking, Manufactured and Allied, Investment and Telecommunication sectors, with Safaricom shedding off the highest value.

Tuesday had also seen a healthy volume of shares transacted, with the figure dropping on January 16.

The Bonds Market and the indices however posted upward surges between the two days.

A total of Ksh2.1 billion on Wednesday, as against Ksh1.6 billion transacted in the previous session.

For Wednesday, the indices registered positive gains as follows;

In the sectors, the Banking Sector posted Ksh100 million on Wednesday, dropping from the Ksh219 million posted during the previous session.

The Manufactured and Allied Sector dropped to Ksh57 million having posted Ksh102.6 million earlier at the NSE.

In the Investment Sector, Ksh3.8 million posted on Tuesday fell to Ksh2.7 million.

Safaricom transacted shares worth Ksh334 million at the NSE on Wednesday, having posted Ksh509 million on January 15.

In the sectors that gained at the NSE, Energy and Petroleum jumped to Ksh29.7 million from Ksh9.6 million.

Construction and Allied sector had Ksh56.7 million as against Ksh2.96 million the previous day.

The Kenyan Shilling on the other hand firmed up against the dollar on January 16, after having clawed back on some of its losses, Reuters reported.

Reuters said the Kenyan Shilling had weakened in the previous trading session due to the Riverside Attack.