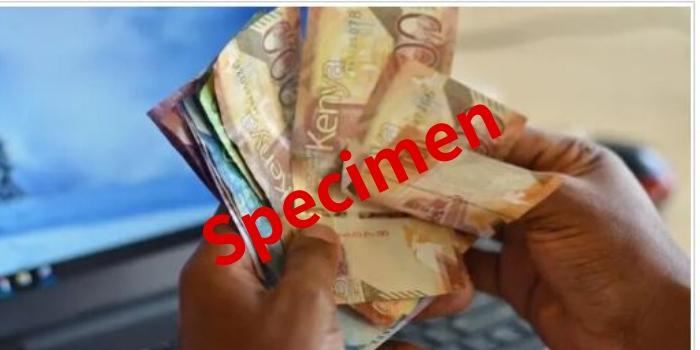 The inflation rate in Kenya hit a six-month high in November, standing at 5.46 per cent according to the latest data from the Kenya National Bureau of Statistics (KNBS).

It was the highest figure recorded since April, at the onset of the Covid-19 pandemic in the country, when the rate stood at 6.01 per cent.

Changes in the Consumer Price Index (CPI) revealed an increase in the cost of household consumption goods and services.

Month-on-month inflation for food and non-alcoholic beverages stood at 1.54 per cent, while year on year food inflation stood at 6.09 per cent in November 2020.

“This was a net effect of an increase in prices of several food items which outweighed decreases in prices of others,” KNBS noted in a release.

A decrease in pump prices of diesel and petrol saw the Transport Index drop by 0.15 per cent.

The Housing, Water, Electricity, Gas and Other Fuels’ Index increased by 0.07 percent in November.

“The change was mainly due to increases in the cost of some cooking fuels (i.e. gas, charcoal, firewood), and household utilities.

“There were however some notable decreases in the cost of kerosene and electricity,” KNBS explained.

The rise in inflation comes at a time when many Kenyan households are still dealing with uncertainties of the pandemic.

Many have experienced losses of income thanks to widespread lay-offs, redundancies and wage cuts.

Businesses have, however, been slowly recovering with the Stanbic Bank Kenya Purchasing Managers’ Index (PMI) indicating a sharp upturn since September.

The October PMI report indicated that businesses were open to hiring for the first time in seven months.

READ>>>>>October inflation down to 5.53% as food, electricity prices drop