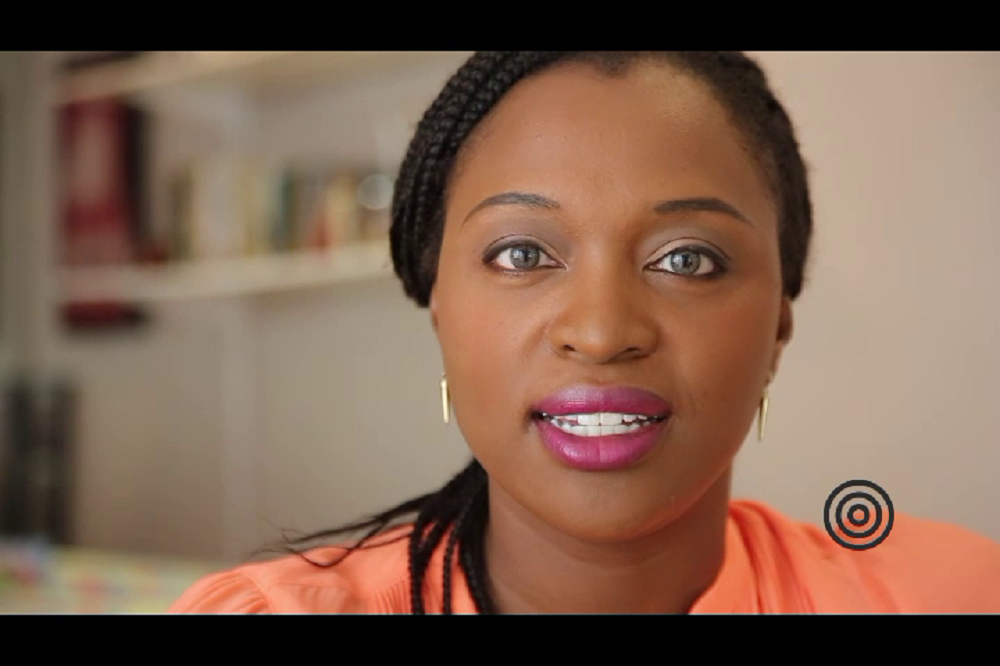 The programme, dubbed Talking to Africa, will be making its debut on Wednesday, 27th September and will broadcast every week at 4pm (3pm SAT) with repeats on Thursdays and Mondays at 10pm.

The objective of Talking to Africa is to discuss the narrative of Africa: what it currently is, who shapes
it, how it impacts the continent’s development and what can be done to ensure Africans own their own storytelling tools and platforms.

Following on the release of her new e-book, Talking to Africa: Considering Culture in Communications for a Complex Continent, PR and Communications maven, Mimi Kalinda, continues the work of ensuring Africans are given a platform to shift the African narrative.

Mimi, an author and Managing Director of Africommunications Group (ACG), a pan-African public relations company, and now the new host of Talking to Africa, leverages her experience of almost two decades in communications in Africa and abroad to argue and highlight the importance of giving Africans a voice and recreating the African continent’s narrative.

The first episode of Talking to Africa is to discuss Africa’s shift from what the Economist once dubbed “The Dark Continent” to “Africa Rising” and the exploration will be led by a common goal: to explore and get to know the factors, circumstances and people who shape Africa’s narrative, why and how they do it, and what can be done towards achieving reputational equity for Africa that is fair, balanced and
truly representative of the realities on the continent.

Mimi is an advocate of the African continent and its growth. She regularly writes and speaks about how shaping Africa’s narrative positively is vital for the continent to fulfill its potential. She is an Associate of the 2017 Archbishop Tutu Fellow Leadership programme, sits on the Africa Brand Counsel and was nominated for the Women4Africa Awards 2016 as a finalist for the International African
Woman of the Year Award.