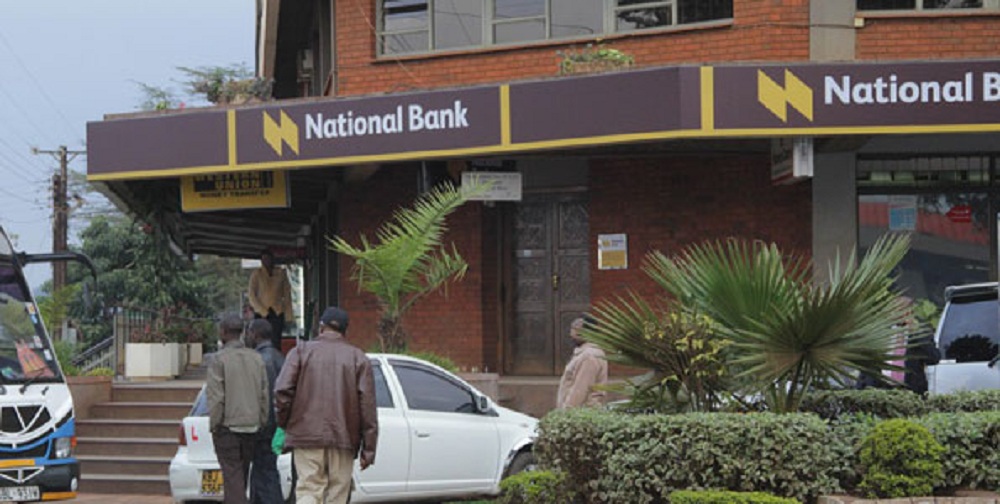 National Bank of Kenya, which has the biggest bad-loan book in the banking industry, is considering closing some of its 85 branches to cut costs, Chief Executive Officer Wilfred Musau said.

Lenders  are being forced to lower expenses after a government-imposed cap on commercial lending rates impaired their ability to provide loans and as consumers embrace digital banking, including Safaricom’s M-Pesa.

NBK will make a decision early in the second quarter on the number of outlets it will shut, Musau said Monday in an emailed response to questions platform.

Banks have closed at least 39 branches and cut 1,620 jobs since the caps were announced in August 2016, according to Cytonn Investment Management Ltd., a Nairobi-based money manager.

NBK will make a decision early in the second quarter on the number of outlets it will shut, Musau said Monday in an emailed response to questions.

“This is a decision based on the strategic positioning and profitability of a branch,” Musau said. The lender cut 150 jobs last month.

NBK, in which the National Treasury and the state-run National Social Security Fund own a 64% stake, had the worst non-performing loan book in Kenya in the third quarter at 44% of total loans, according to Cytonn. Co-Operative Bank of Kenya, the third-biggest Kenyan bank by market value, has the lowest ratio at 6.4%.

NBK shares have dropped 12% this year, under-performing the Nairobi Securities Exchange All Share Index, which has risen 5.9% over the same period.