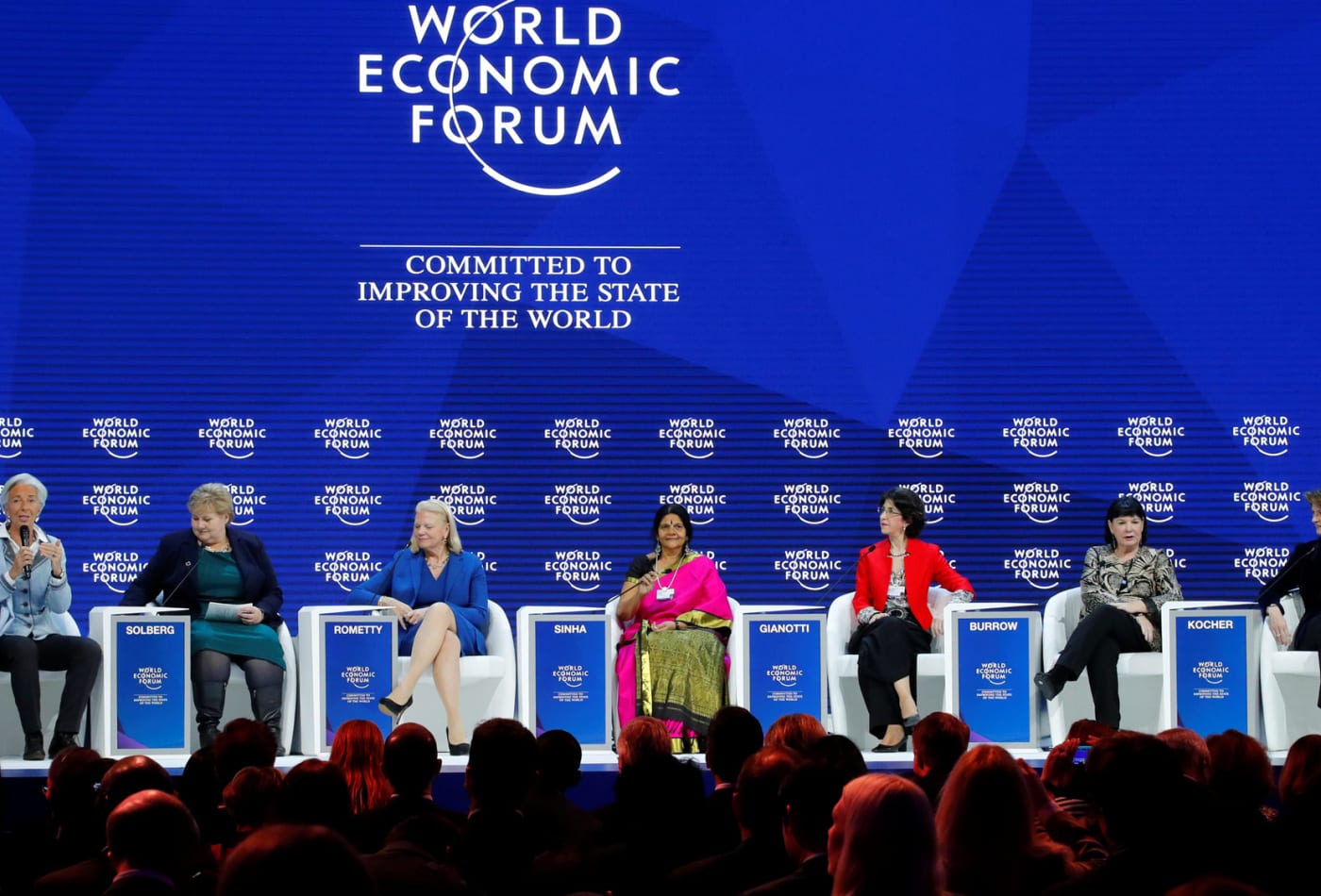 The World Economic Forum in Davos, Switzerland. Kenyacould make a strong bid to be one of the hosts of the Africa version of the event. [Photo/CNBC]

Kenya has a huge opportunity to grow its tourism industry if it can leverage the potential it has for conference tourism. Although Kenya has made some strides in this area and is one of the leading conference tourism destinations in the region, it ranks far behind South Africa and is swiftly losing its edge to Rwanda, an emerging star attraction in he region.

In 2018 alone, Rwanda was easily the best performing destination in East and Central Africa. It hosted two international conferences on average monthly, drawing Ksh 6 billion for the year. This is a very impressive performance. Kenya needs to be much more creative in this area. One easy goal it could achieve is by bidding to host the World Economic Forum for Africa.

The World Economic Forum, whose main annual event is held in Davos, Switzerland, is one of the most celebrated gatherings of thought leaders in various fields. The forum also hosts regional events. In Africa, South Africa and Rwanda have stolen the show by repeatedly hosting this showpiece. Just this month, South Africa hosted world leaders for a World Economic Forum event focused on industrialisation. In Latin America, Sao Paulo in Brazil has also taken the lead.

Two options are open to Kenya. It could make a strong bid to be one of the hosts of the Africa version of the World Economic Forum. This would bring immense benefits to the country not only in terms of increased visitors but also by drawing more attention to Kenya.

A second option would be for Kenya to establish its own annual regional economic forum focused on opportunities for growth in the region. There are many examples of such events which have quickly established themselves and grown significantly.

For example, the annual Great Lakes Economic Forum in Ontario, Canada, regularly attracts hundreds of guests to discuss opportunities for growth in that part of the world. In the Caspian Sea, another example is the Caspian Economic Forum which brings together countries in Central Asia for similar discussions.

The Yalta International Economic Forum in Crimea is another example. In its 2019 event, it attracted hundreds of leading industry executives, senior government officials, policy experts and academics from around the world including Europe and America for discussions on socio-economic development.

All these examples illustrate the vital role that economic forums can play in highlighting a country’s growth potential but also in boosting conference tourism. This is a promising arena in which Kenya needs to do much more.

The writer is a researcher who works with a regional think thank based in Nairobi.

Kenya’s trade deal with the US is testament to the realization of Kenya’s growing market diversification and offers many opportunities.