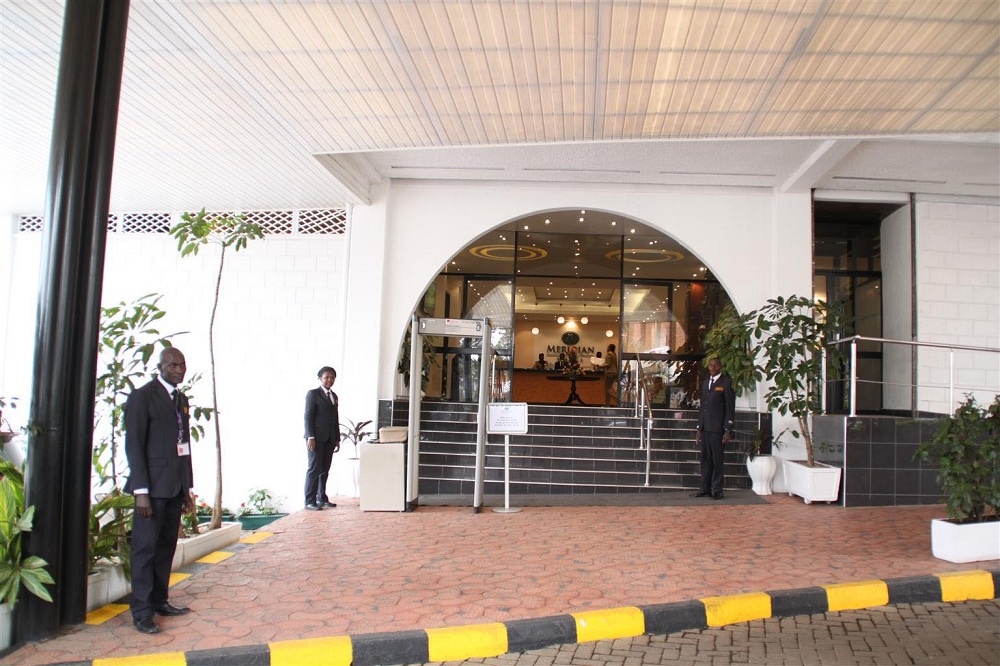 Nairobi has been ranked as the third most trending destination in the world for 2018 in the sixth annual Travellers’ Choice awards for Destinations on the Rise announced by TripAdvisor.

Known as the safari capital of Africa,  TripAdvisor says Nairobi is an energetic, modern city that serves as a fascinating introduction to both wildlife and nightlife.

“Music clubs pulse with life, shops and markets bustle, and a mélange of restaurants will tempt your palate in this former Maasai watering hole. Top sights include the Karen Blixen Museum, Giraffe Centre and the black rhinos of Nairobi National Park,” says the site that helps travellers find the latest reviews and lowest prices.

It puts the average annual hotel price in the Kenyan capital at Ksh 11,130 (£80) per night with Best Western Plus Meridian Hotel being picked as the highly-rated value hotel with a low TripAdvisor pricing from Ksh 8,347 (£60) per night in June.

Ishigaki, Japan tops this year’s TripAdvisor Travellers’ Choice Awards for Destinations on the Rise based on positive traveller feedback and increased booking interest.

Ishigaki, an island in Okinawa Prefecture, is home to a varied landscape including sandy beaches, rare coral, mountains and mangrove forests.

Award-winners were determined by using an algorithm that primarily measured the year-over-year increase in positive TripAdvisor traveller ratings for accommodations, restaurants and attractions, and increase in booking interest, across destinations worldwide.

This year there is a good world spread represented among the winners with the top three destinations each located in separate continents – Asia, North America and Africa.

In both the world and Europe lists, Eastern European destinations are clearly piquing travellers’ interest with three of the region’s destinations in the world top 10 and five in Europe’s top 10. Topping the Europe list this year is Gdańsk in Poland, followed by Riga in Latvia and Croatia’s Rovinj in third place. Croatia’s rising popularity shows no signs of slowing with two destinations in the Europe top 10 this year – Rovinj in third and Zagreb in sixth place.

“While this year’s results show a broad spread of the world represented, with winners located in five different continents, it’s Eastern Europe which is dominating as a 2018 hotspot. For UK travellers this is great news – with Eastern Europe so close it’s easy to pop over for a weekend trip at pretty low cost. For example, you can book a hotel in Gdańsk for an average of £47, and a round trip airfare will set you back as little as £116,” commented Hayley Coleman, TripAdvisor spokesperson.

Casablanca, Morocco, which is known for its architectural mix of Moorish style and European art deco buildings, Hassan II Mosque and historic Art Deco villas finishes the list of the top 10 Travellers’ Choice awards for Destinations on the Rise.