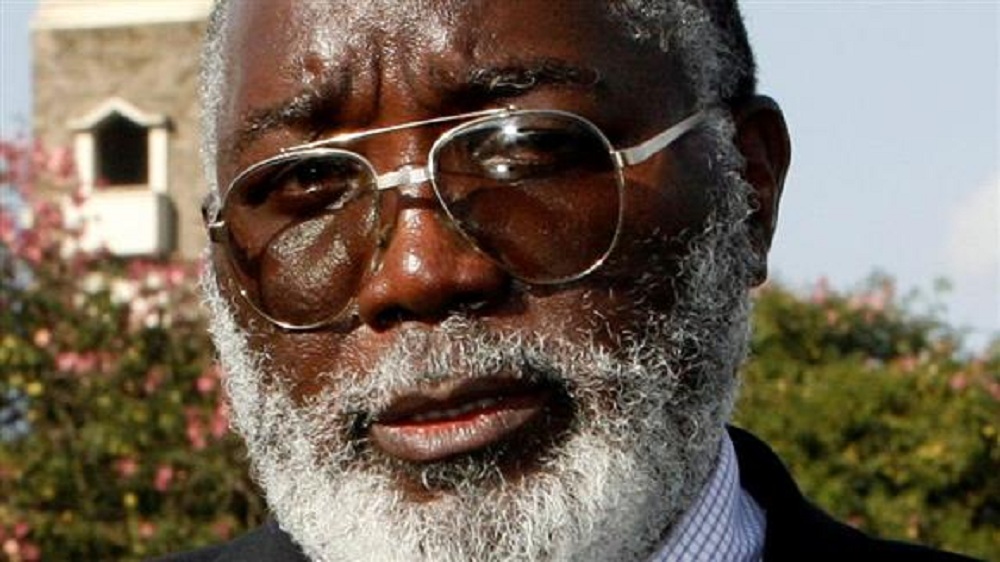 The Supreme Court will once again be the centre of focus in the coming days after former Kilome MP John Harun Mwau challenged President Uhuru Kenyatta’s win in the October 26 repeat election.

The petition will once again stall President Kenyatta’s swearing as the court sits to consider the merits of the case.

Mr Mwau accuses the Independent Electoral and Boundaries Commission (IEBC) of violating the law by failing to subject candidates to fresh nominations.

The former assistant minister says in the petition that IEBC violated the Constitution by failing to comply with the mandatory requirement of subjecting the eight presidential candidates to fresh nominations.

He also alleges that the electoral commission and its chairman, Wafula Chebukati, failed to ensure that the voting was simple and transparent.

He argues that no candidate was validly nominated.

Mr Mwau argues that by refusing to conduct fresh nominations, IEBC and Mr Chebukati violated Article 83 of the Constitution, thereby denying eligible citizens the right to vote or stand for the election.

He further says that the commission failed to regulate the nomination of candidates in their respective parties by refusing to monitor the compliance of candidates with nomination laws against Article 88 of the Constitution.

He argues that the IEBC deliberately failed to ensure that people who vied in the fresh presidential election held on October 26 also complied with Article 137 of the Constitution.

Mr Mwau is seeking several declarations among them that the election be declared invalid because of violating various Articles of the Constitution.