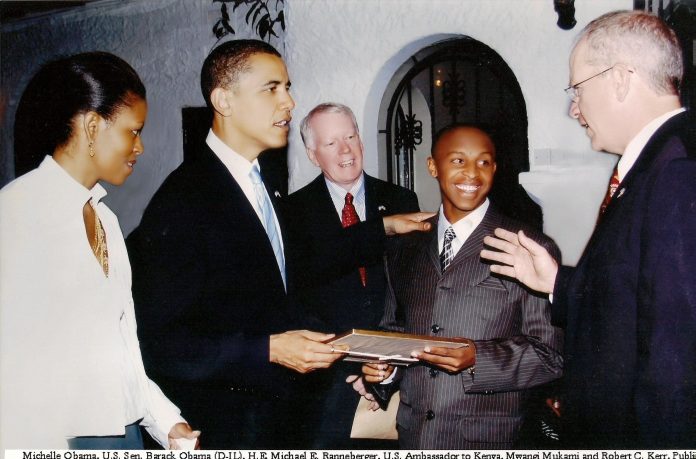 As a teenager fresh from high school, Kenya’s society deemed Mwangi Mukami a failure for scoring a mean grade of D+ in his Kenya Certificate of Secondary Educatįon (KCSE).

His future was bleak, given the limited opportunities available to those who did not attain a university degree in Kenya. Their “failure” left them to fate.

“Over 20 years ago, Kenya’s educational system wrote me off as a failure because I had a D+. I remember vividly saying to my peers that I wanted to be a policymaker or an attorney. Their response was a burst of collective laughter and sneer,” he said.

Today, Mwangi is an acclaimed intellectual with five academic degrees, the lastest being a Master’s degree in Public Affairs from the University of California’s Goldman School of Public Policy achieved in 2019. Mwangi also holds a double major in Political Science and International Relations, magna c*m laude from San Francisco State University, and two associate degrees; in arts and humanities and behavioral science, with honors, from City College of San Francisco.

Mwangi believes that his achievement emanates from his commitment to humanity rather than academic prowess. “My interest in my educatįon was to help create social change,” he told Business Today.

Before leaving Kenya in 2009, Mwangi served as the first male children’s president of the Kenyan Children’s cabinet in 2003, making history as the only child to participate in its entirety the Bomas Constitutional Process that culminated in the adoption of the 2010 Constitution of Kenya. He also founded and served as youth president of the National Youth Parliament and Chair of Africa of the Martin Luther King, Jr. Africa Foundation. 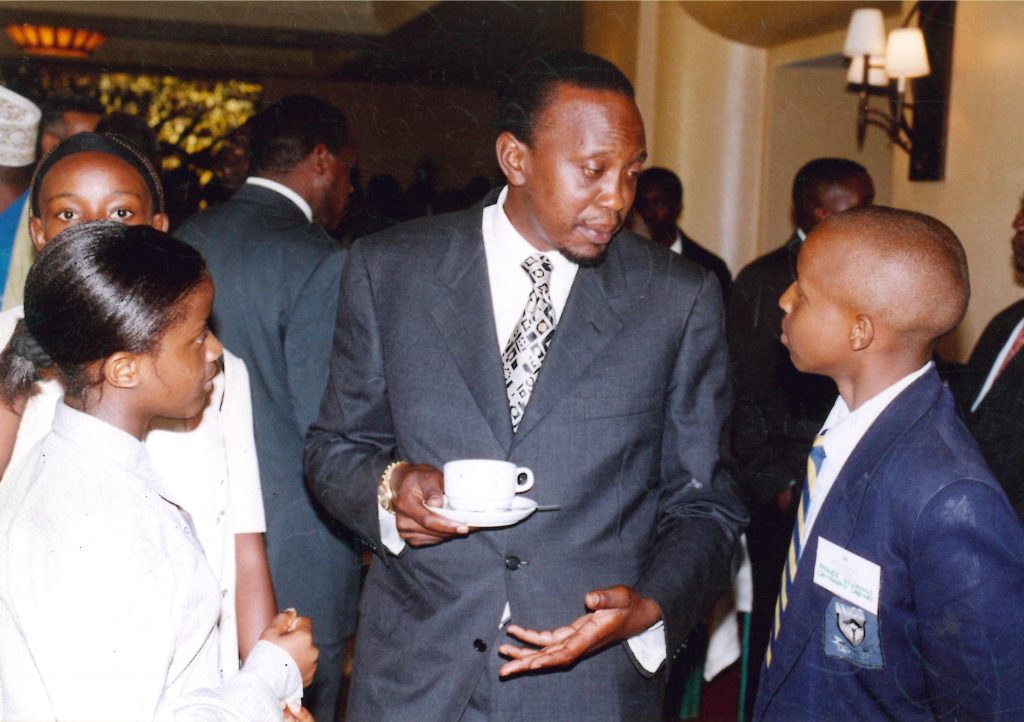 In a Facebook post after graduating with his fifth degree, Mukami said his relocation from Kenya to the US enabled him to attain his dream of university educatįon. He also attributes his success to his mother, a single parent, who raised him and his six siblings while selling groceries such as oranges, tomatoes, and onions at the Kawangware market. “Congratulations to my mom. The degree is a reflection of her tenacity. I am grateful and honored to have wonderful brothers and sisters who support and trust my ability to achieve,” he added.

Currently, Mwangi commits 10 percent of his annual income to empower kids and youths in Kenya through his initiative, Mwangi Mukami Low Income Families Endowment (MLIFE). “I want my accomplishment in educatįon to reflect in the legacy I leave behind for other children,” he said.

In response to the COVID-19, MLIFE raised and created the LEAP Tech Center to support e-learning at Kawangware. “This critical resource supports 471 students and 26 teachers allowing learning to continue despite COViD-19 disruption” said Mwangi in an annual report to donors.

MLIFE does not only give its scholars opportunities to succeed but empowers them to lift those that follow creating a philanthropic model based on paying it forward.

Read: Equity Launches Replica Of ‘Wings To Fly’ In Rwanda