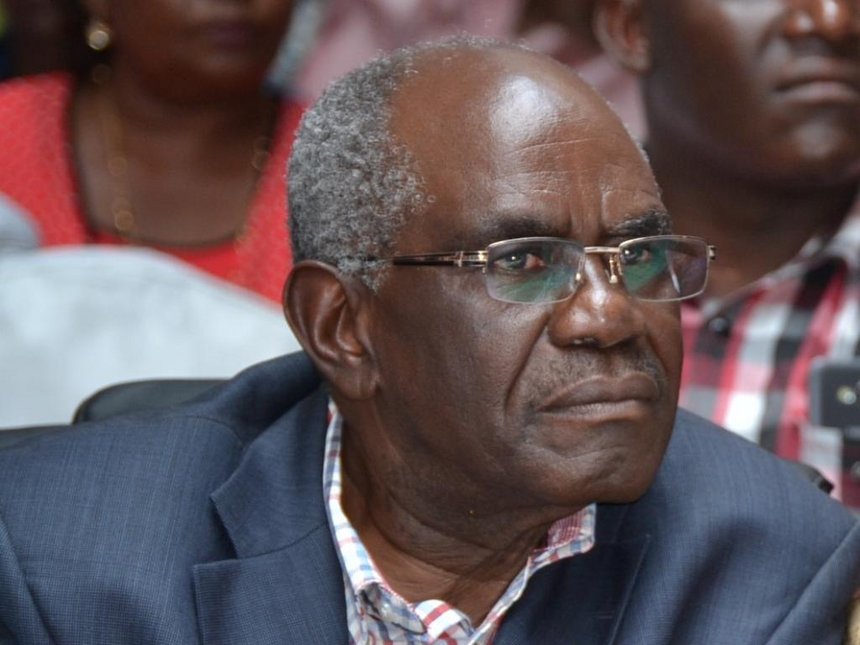 A section of Kamba politicians have vowed to fight to the last man to win Kamba votes for President Kenyatta, amid the fierce battle promised by Kitui Governor Hon Charity Ngilu.

“We will seek votes for President Uhuru Kenyatta across the entire country because we believe he won the last month’s election fair and square and he will once again win the 17th October repeat elections,” said Musila.

In a meeting at Kitui Multi-Purpose hall Musila, who ditched the Wiper party during the primaries after losing to the then governor Dr Malombe, reiterated President Kenyatta’s stand that the Supreme Court erred in nullifying the election.

“As the President has indicated, we do not agree with the verdict of the Supreme Court, we respect it, because we believe strongly in the rule of law and the strengthening of democracy,” stated Musila.

The leaders further criticised Governor Ngilu for her sentiments that Ukambani votes belong to NASA, saying her opinion was misguided.

“We want to categorically tell the governor of Kitui County Hon Charity Ngilu to stop intimidating Kitui business community. In line with this, we call upon the National Cohesion and integration Commission to remain vigilant and take all necessary measure to hold anyone that is inciting people and threatening peace to full account,” said Musila.

Ngilu shifted camp from Jubilee to Nasa last year after being suspended as the Cabinet Secretary for Lands. She then joined the Kitui gubernatorial race and beat Musila and Malombe, who contested as an Independent and Wiper candidates respectively. She has since the Supreme Court ruling vowed to deliver all Kamba votes in one basket for NASA.