Citizen TV sports journalist Mukami Wambora has made her debut as a prime time news anchor.

The journalist, who describes herself as a football fanatic, started her new adventure Monday during the 1pm news.

Before her debut, Mukami was a presenter on the TV channel’s Monday Night Football segment, an interactive show that reviews weekend football action.

She describes her interview with Arsenal legend Thierry Henry who visited the country four weeks ago, as the greatest moment in her career so far.

Greatest moment of my career so far. @thierryhenry ‘s understanding of the beautiful game is on another level. I’m in awe. #ThierryHenry #StarStruck #ReasonsILoveMyJob #DreamsAreValid

Mukami, a former Radio Africa Group reporter, joins KTN’s Linny Wachira and K24’s Shawn Osimbo and Wanjiku Mwendwa, who are among the few female sports presenters in the country.

A holder of a law degree, she describes herself as an F1 enthusiast and gamer. 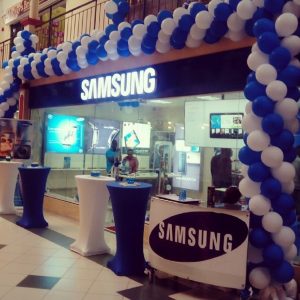