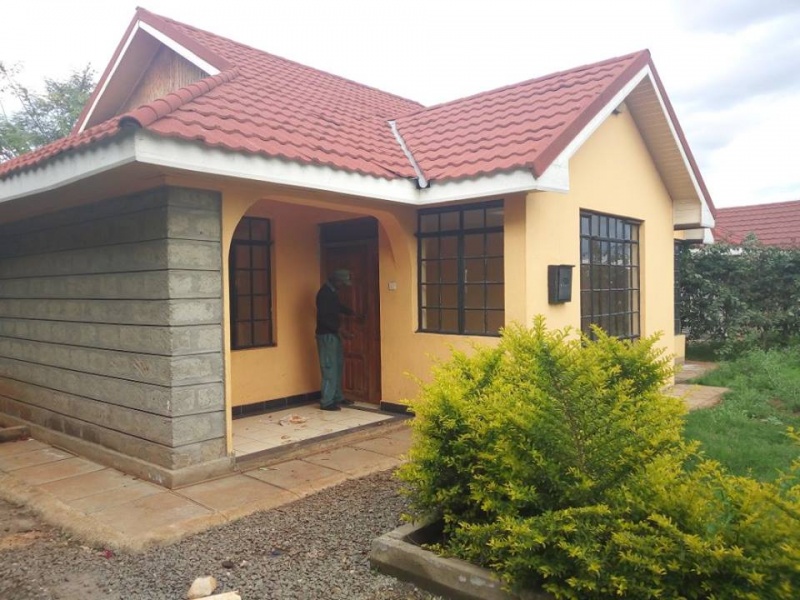 According to the Central Bank of Kenya Banking Supervision Report for the year ended 31 December 2018, the average mortgage loan size decreased from Ksh8.52 million in 2017 to Ksh8.48 million in 2018 as banks tightened credit standards to the mortgage market.

The number of institutions offering mortgages to customers were 33 in 2018 as compared to 31 in 2017.

“This could be attributed to the banks reduced appetite for mortgages,” reads the report.

“This could be attributed to banks review of mortgage terms to offer mortgage loans in shorter periods to mitigate on increasing credit risk in the real estate sector,” adds the report.