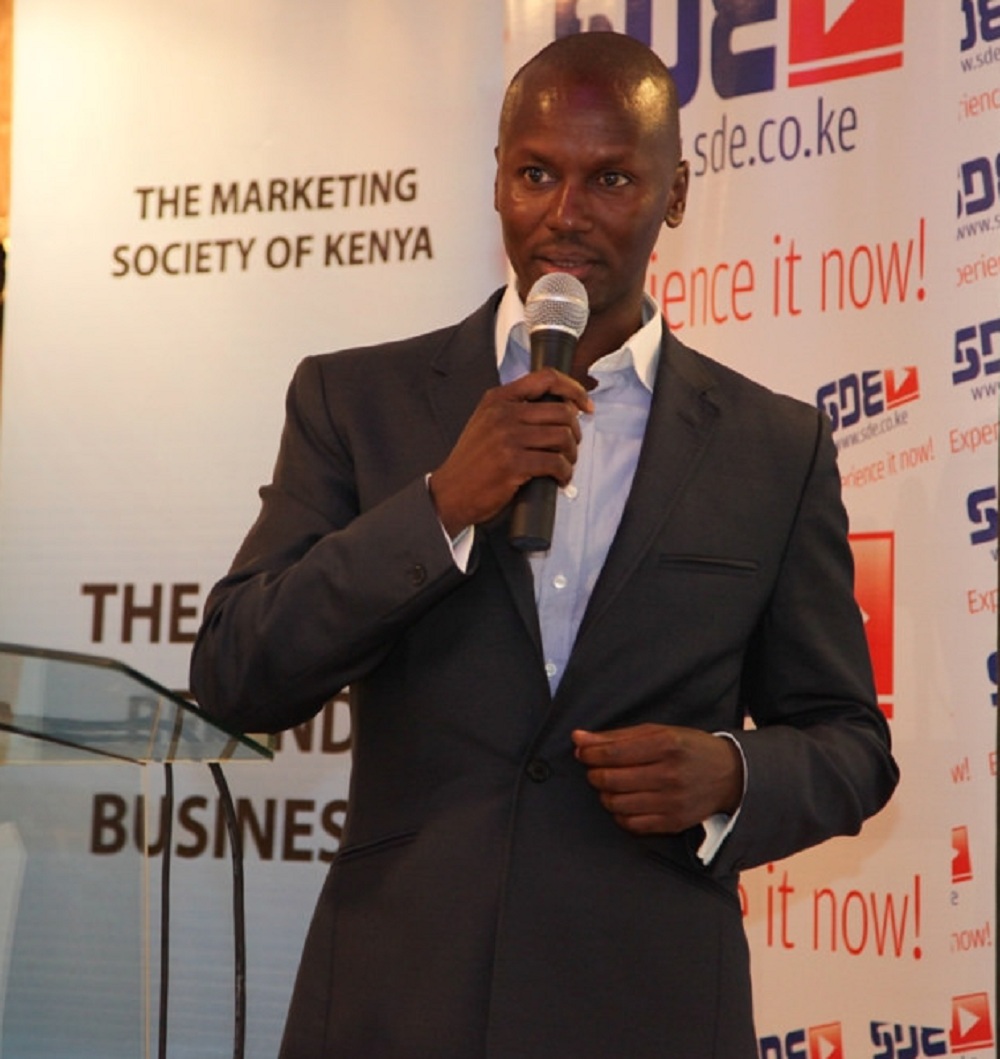 Deputy Editorial Director and Managing Editor, Daily Editions Kipkoech Tanui is said to among those being considered to replace him. Other sources, however, indicated he is not keen to move from editorial to management.

The Mombasa Road-based media house is poised for more exits before the end of the year. Editorial Director Joseph Odindo, who was given a three-year contract is said to be among those set to leave.

Managing Editor, Weekend Editions, John Bundotich, a former Group Chief Editor, and Op-Ed Editor Andrew Kipkemboi are the front-runners in the race to succeed him.

But it is the weekend editions desk that is set to feel the immediate impact of the reshuffle after management decided to scrap the position of deputy managing editor currently held by Fred Waga. Also set to depart is weekend news editor Biketi Bikechi, whose contract was not renewed.

According to our sources, the management has settled on his deputy and political reporter Mwaniki Munuhe to take charge of weekend news operations as news editor.

The media house intends to implement a major restructuring programme that could see up to 200 employees dropped to reduce its wage bill. The exercise was expected to kick off as soon as a new CEO takes over but so far, there is no indication of how soon the position would be filled.

Uchumi CEO Dr Julius Kipngetich who was favoured to replace Shollei has since been named as an independent non-executive director. Munywoki was among those seen as possible replacements.

A holder of a Bachelor of Science Degree in Electrical and Communication Engineering and MBA from the London Business School, he boasts of senior management experience spanning more than 10 years with multinational organisations leading in information management, strategy and projects that leveraged revenue growth and improved customer service. Before joining Standard, he previously worked with Barclays Bank, The Coca-Cola Company and Pepsico Europe.

The Standard Group last Friday warned its 2017 profit could fall by 25% with acting CEO Orlando Lyomu blaming a charged political environment for reduced newspaper sales in the second half of the year.

But sources say newspaper sales were hit by lack of a harmonious editorial direction with regard to coverage of this year’s election as top managers were split along political lines.

At the twin towers, as Nation Centre is alternately called in media circles, it is not yet clear what position Munywoki would fill but the grapevine is replete with reports that CEO Joe Muganda and Editorial Director Tom Mshindi could be on their way out.

Recently, former Editorial Director Wangethi Mwangi rejoined the NMG board of directors and has taken up an advisory role, as the region’s leading media house seeks to improve both its top-line and bottom line growth.