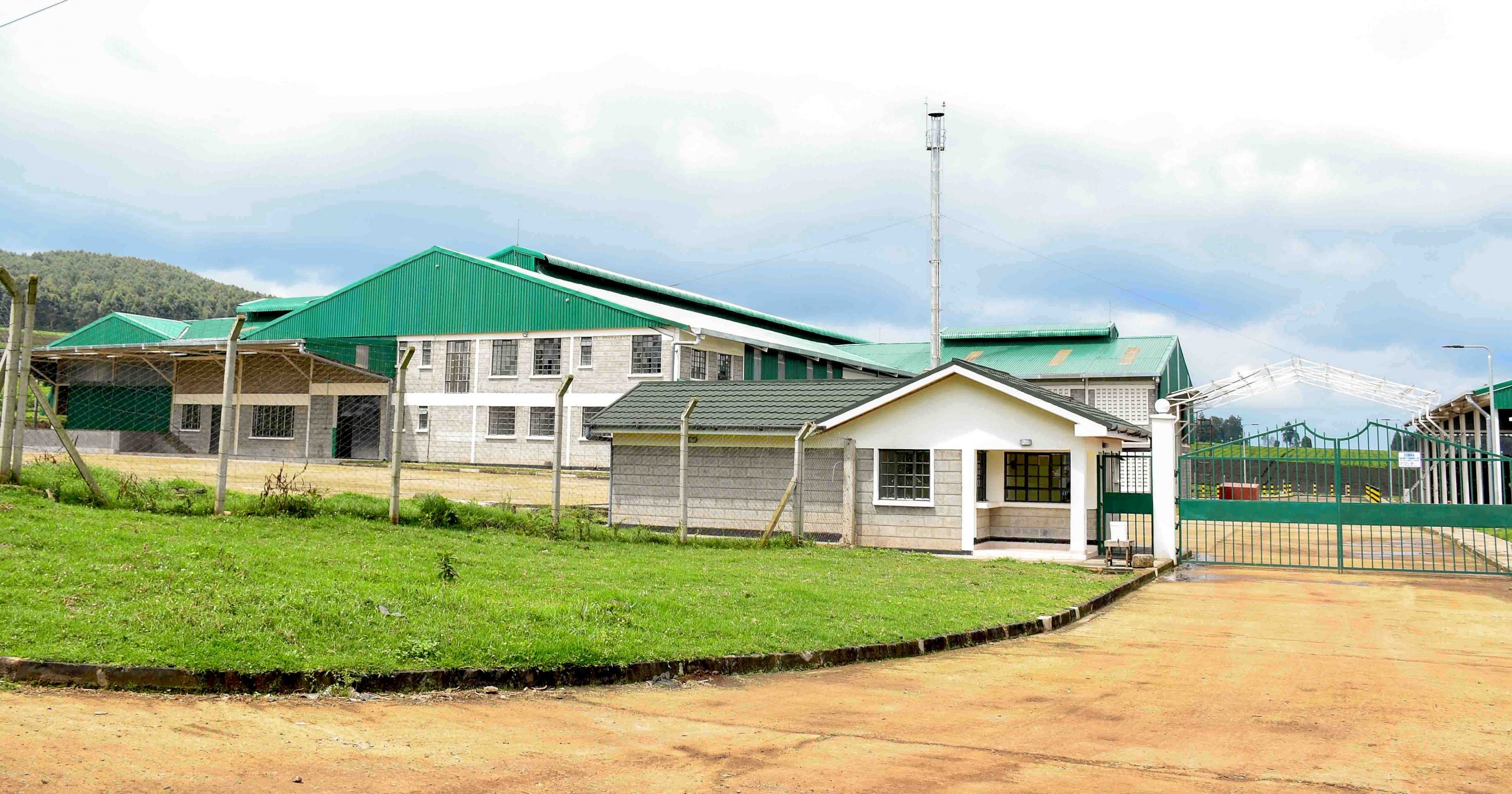 The Kenya Tea Development Agency (KTDA) is in the final stages of setting up Africa’s first Japanese specialty green tea production factory as part of its long-term product diversification strategy.

The factory, which will be located at the organization’s Kangaita Tea Farm in Kirinyaga County, will be used to pilot the processing of the specialized Japanese Sencha Green Tea which on average fetches a higher price, in the market than traditional black CTC tea.

Speaking after a progress tour of the factory, KTDA Management Services Managing Director, Alfred Njagi, said the project is a collaborative effort between the Japan International Cooperation Agency (JICA), the Agriculture and Food Authority (AFA) and KTDA, whose success will be rolled out to other factories.

“This project is a cooperation between JICA, the Government of Kenya through AFA, and KTDA. It is a pilot plant to manufacture Japanese Green Tea. With Kenya being the third-largest producer of tea in the world, KTDA is in the process of diversifying the kind of products we are putting in the market; having started with Orthodox tea and now green tea. This particular plant will process a special type of green tea called Sencha. When successful, this project will be rolled out to the smallholder tea factories,” he said.

“The project will cost KShs 330 million. We got funding from JICA to the tune of KShs 150 million and the balance coming from KTDA Holdings. We are grateful to the Japanese Government for helping fund this project so that we can diversify the products that smallholder tea farmers process in order to ensure that they are cushioned against the fluctuations of black CTC tea prices.” he added.

Part of the project will involve mechanised green leaf plucking as the production of Japanese Sencha Green Tea demands a certain type of leaf quality to go through the processing plant. KTDA has been testing mechanised plucking at the farm, by ensuring tea bushes are prepared for the process when production starts next year.

Commenting on the development, Jared Onduso, Assistant Manager in charge of tea harvesting at the farm, said one of the requirements of processing Japanese Sencha Green Tea is that it should be delivered to the factory within one hour of plucking.

“It is, therefore, necessary for us to use mechanized plucking to attain the right quality of green leaf and have it delivered to the factory within the shortest time possible. The machine is efficient in that we can get the required amount of green leaf as per the processing requirement of the factory,” he added.

Construction work for the factory started in August last year and was complete by February this year. KTDA projects the factory to be operational in the second quarter of 2021, with installation of production lines by Japanese engineers having been delayed owing to the travel disruptions that were occasioned by the COVID-19 pandemic.

Commenting on this, KTDA’s Engineer in charge of the project, Francis Miano said the building works are substantially complete and the processing equipment has already been received.

“We are now basically just waiting for the Japanese engineers to come and install them, then the factory will be commissioned. We start with the Sencha processing line and eventually, another line processing Orthodox Tea will be installed,” he said.

KTDA has already introduced Orthodox tea production to its smallholder tea farmers, with 10 factories already producing the specialty tea which fetches them higher prices than black CTC tea and in line with the diversification strategy. This is to be progressed further with the piloting of the Sencha tea processing.