The Kenyan Premier League transfer season  is heating up as KPL clubs try to bolster their squads as they prepare for the new season.

Two of the most successful clubs AFC Leopards and Gor Mahia have led the transfer market with mass exits and entrances. Both clubs have seen a big number of players leave the clubs while other players join in.

In terms of signings, Ingwe has decided to go international as out of the seven players only 3 are Kenyan. Ingwe has brought in Malian striker Ismaillia Diarra, Burundian international Tresor Ndikumana, Ugandan shot stopper Benjamin Ochan, Rwandese Midfielder Vincent Habamahoro and Kenyans Robert Mudenyu (defender), Hansel Ochieng’ (striker) and Soter Kayumba (defender) who is making a return at the club.

Ingwe’s rivals Gor Mahia were first to venture into transfer business before other clubs followed suit. K’Ogalo were pushed by the risk of losing their top players to sign players early. At the time, Francis Kahata and Jacques Tuyisenge were rumoured to leave the club hence Gor looked for their replacements before.

K’Ogalo then beefed up the squad with five more players. The signing of these players came just days after they had promoted three of their youth players. These players include Tobias Otieno (midfielder), Abdalla Shura (defender), Elvis Ronack (defender), Dennis Oalo (striker) and Curtis Wekesa (winger).

In another huge transfer deal, Bandari FC lost its top ranked shot stopper to Tanzania’s Simba SC. Farouk Shikhalo joined his Kenyan compatriot Francis Kahata at Simba SC after he had been linked with the Tanzanian club for sometime.

The transfer window is still open as Kenyan clubs are on their feet trying to ready themselves for the new season. Most clubs are preparing to challenge Gor Mahia for the title after the club bagged three consecutive league titles. 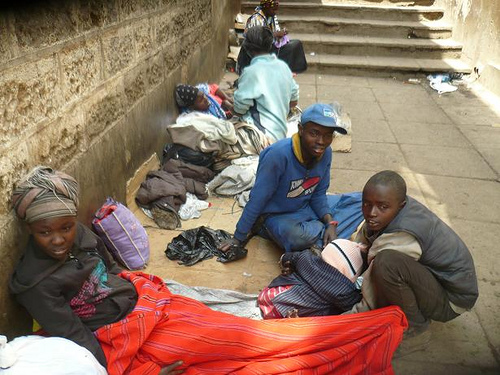 Street families: Kenya’s ticking time bomb
It is evident that there is an increase in the…