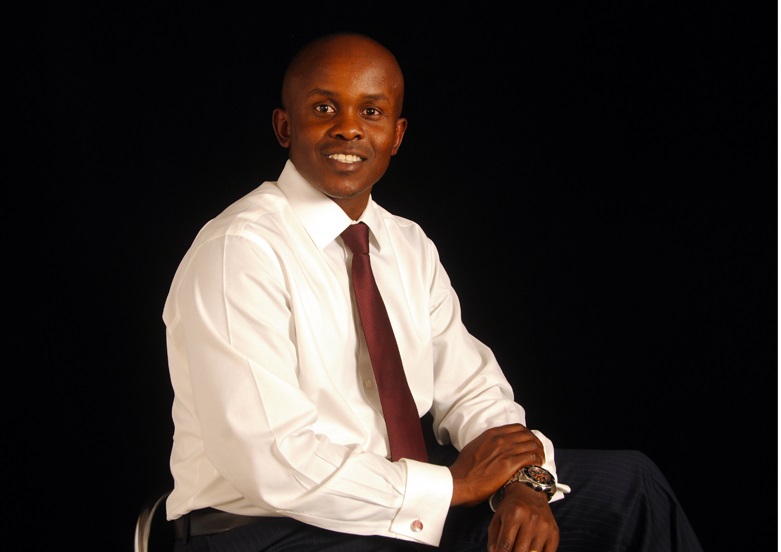 Everyone wants to earn lots of money, yet not many get the chance. The select few who are lucky or work hard enough to deserve seven-figure salaries often prefer it to remain a secret. That’s why when Business Daily unzipped his wallet for all to see yesterday, Centum CEO James Mworia’s first instinct was to deny and trash the figures.

According to the Business Daily report, the young CEO, in his thirties, earned Ksh375.6 million – yes Ksh375.6 million, or Ksh1 million per day – in the year ended March 2017, a surprising 87 per cent increase from Sh201.1 million the year before. In total, Mr Mworia has earned nearly Sh1 billion for the last eight years.

The new pay strengthened his position as Kenya’s highest-paid CEO, which is equivalent to Ksh31.3 million per month, according to disclosures in the company’s latest annual report quoted by BD, way above Safaricom CEO Bob Collymore’s Ksh10 million.

But Mr Mworia, in several tweets yesterday, dismissed the Business Daily article.  Mworia, through his Twitter handle, termed the figures as sensational and inaccurate, explaining that the remuneration was for the entire management team. Business Daily has defended the accuracy of its article with the backing of Centum’s financial reports and disclosures.

@BD_Africa be professional & accurate in your reporting The figure in your sensational headline is the remuneration for the entire mngt team https://t.co/IAiQGbXVEJ

Business Daily: Why we stand by our story on Centum CEO pay

We indicated, in our response to the tweets, that we stand by our story which is based on the company’s disclosures in its latest annual report.

Here are the reasons why we stand by the story:

Their annual report tabulates key management compensation, which includes pay for executive directors and senior management. This was given as Sh614.9 million and Sh711.5 million for the years 2017 and 2016 respectively, at the group level.

SEE ALSO: How to get a high-paying job without going back to class

There is additional disclosure of the management team remuneration, now narrowed down to those who are executive directors. This is given as Ksh375.6 million and Ksh201.1 million for the years 2017 and 2016 respectively, again, at the group level.

Mr Mworia is the only executive director at the group level at Centum, and the amounts above are attributable to him alone going by the presentation in the annual report.

“The board has only one executive director to prevent conflicting roles between the Management and the Board of Directors,” Centum says in its 2017 annual report.

Centum chairman Chris Kirubi has said repeatedly that he believes in rewarding his young managers as long as they deliver. While it may not come as a surprise to Kirubi and his board, it has shaken corporate Kenya, where many CEOs earn below Ksh5 million per month.