Kenyans, in their creative and satirical nature, took to their online platforms to poke fun at the losers and winners in the just concluded party primaries held by ODM, Wiper and Jubilee Party, among others, ahead of the 8th August general elections.

Using memes that played pun and raw humour, Kenyans mocked and ridiculed the leaders who lost, and some who won but whom they had a bone to pick with.

The biggest beneficiary of the mockery was Bishop Margaret Wanjiru who was a******d and locked up on charges related to v******e and voter bribing during the party nominations, in which she lost her quest for the Nairobi Governor seat on Jubilee ticket to Mike Sonko.

Former Devolution Cabinet Secretary Anne Waiguru was in for a beating related to the NYS s*****l as was Kiambu Governor William Kabogo who lost to lowly-regarded Ferdinand Waititu.

Below is a collection of some of the most hilarious memes doing rounds on Social Media:

Looks like a Photoshop of Bishop Margaret Wanjiru in a cell. Some joked that she should have prayed like the bibilical Paul and Silas for the cell doors to open up. 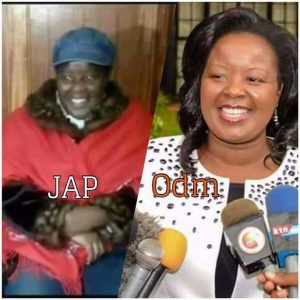 Mockery on ditching ODM, the party that got her into politics, and suffering under her new-found love. 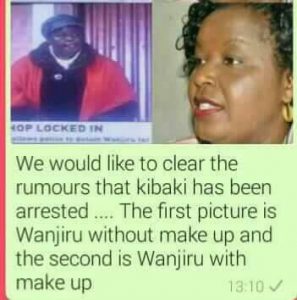 Ouch!! This is ugly. How could someone compare her with Kibaki?? 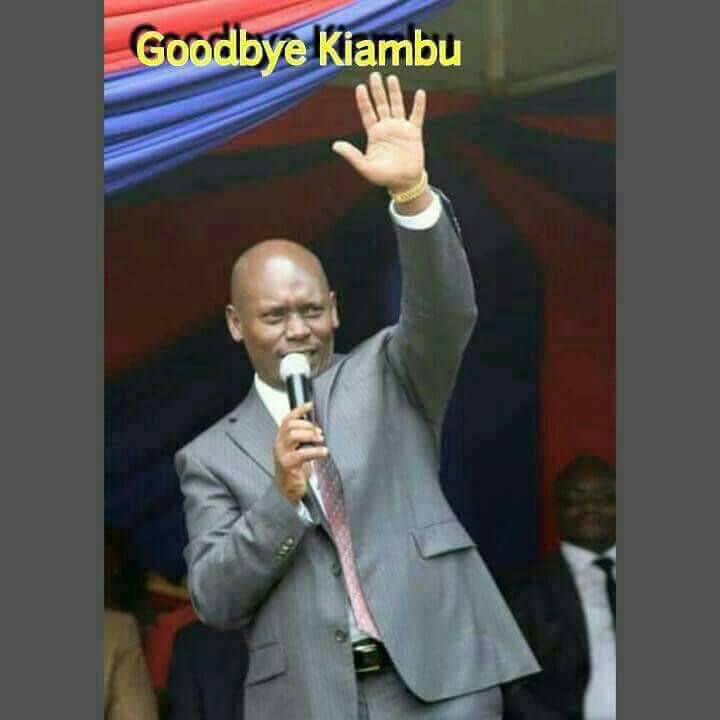 The seemingly invincible Kabogo was not spared. 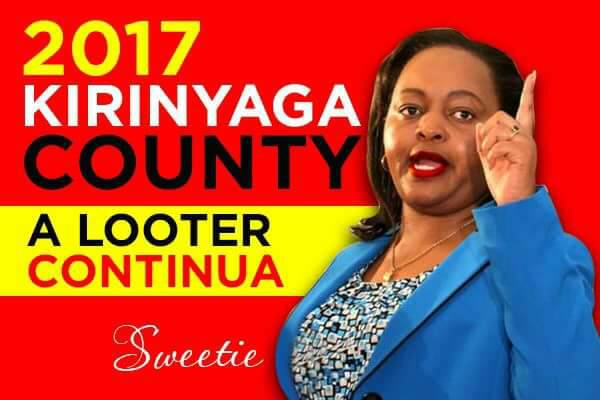 This one on Anne Waiguru carried the day. It speaks for itself, sweetie, doesn’t it? Aluta Continua