Kenyans may never get the truth behind the death of Ken Walibora, one of Kenya’s most celebrated writers. [ Photo / PD ]

The passing on of Ken Walibora one of Kenya’s greatest contributors in education, specifically Kiswahili literature, has left a big gap in this sector. His death leaves even more questions than we can possibly never know what transpired.

Kenya has become a nation where people disappear without a trace. For years on end, there have been countless disappearances into thin air. You wonder how a human being can just disappear.

Welcome to our beloved country, where wonders never cease. A country where those who have a voice are put six feet under, never to be heard or seen. They are permanently silenced.

There is one worrying thought about this whole debacle. Questions began being thrown at all the relevant authorities the moment it was discovered that Walibora was no ordinary person.

The Senate Heath Committee had to convene for a meeting where they pressed the Kenyatta National Hospital CEO to answer to the negligence claims. Would this have been done had it been a normal Wanjiku or would we have gone about our business as usual?

Kenya is a very interesting place to be. Only those with titles to their names matter. What about the rest of us? Will it be normal for us to be neglected at the hospital just because we do not have any documents of identification on us?

Because that is what happened to Ken Walibora, the famous writer. Newspaper writers ran to the source of the story to make headlines. Would they have done the same had it been just a normal guy?

This shows the deep-seated rot that is upon us and which will continue to imprison us if nothing is done about it. But this is Kenya we are talking about. Your guess is as good as mine.

For a country to progress, there has to be someone fighting for that. Fighting against the enemies of change and positivity. Fighting to see a better tomorrow for our people.

What happens if all of us are silenced? How will life be in a country where whatever is said goes without a question being raised? What reflection does that have on the citizens?

For any position of leadership, no matter how small, there always has to be accountability. People have to be accountable on how they utilize resources they are allocated to manage. They should not be given the leeway to mismanage them without being answerable.

But what happens to those who raise the hard questions as to the whereabouts of the said resources? You guessed right, they disappear.

Fear is the one thing the so-called system has capitalized on and knows without doubt will scare most of the courageous citizens who always seek questions when they see things not going the way they are supposed to.

A threat here and there works to their advantage. So what happens when we all cower and run screaming for the hills? They win and we lose the war against impunity.

They are left to steal and brutalize people in peace. This is the one chance that we should never give them. We as the citizens of this country should stand together in one voice to fight these gods of impunity with one voice.

But the problem with my country people is that we are too scared to fight. We hide behind our smartphones and Twitter. We are very brave in Twitter wars. We have beaten countries brutally in online wars. We are champions in things that add no substantial value to our lives.

The whole police force will be deployed to probe the murder of Ken Walibora to an unending end. Just like they have done so many times in the past. Committees will seat for endless days only to gain their sitting allowances.

READ >> Beware! Your Girlfriend Could, Well, Be a Stripper!

Their aim will be to blind us by wasting our time on live TV as they are shown pretending to ask hard questions. Those blind to the way things happen in Kenya will imagine that they are doing a good job, unbeknown to them that it is all a facade.

Money exchanged hands a long time ago and what we see on our screens pure PR.

But the question still remains, What happened to one of the most celebrated writers in Kenya’s history? What really caused his death? The controversy is overwhelming. But will we get answers or should we wait for the next victim and repeat the cycle?

NEXT >> Where Pregnancy in More Feared than HIV 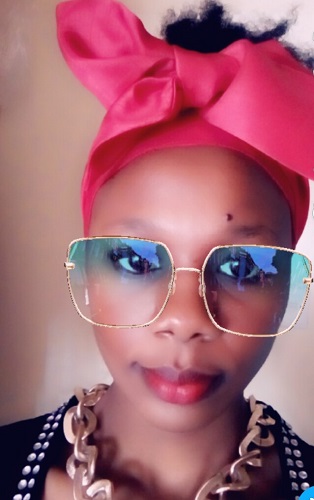 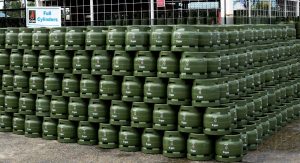 Steps to Keeping Your Business Afloat During COVID-19 Period
Ability to operate, sustain staff and liquidity are the tree…