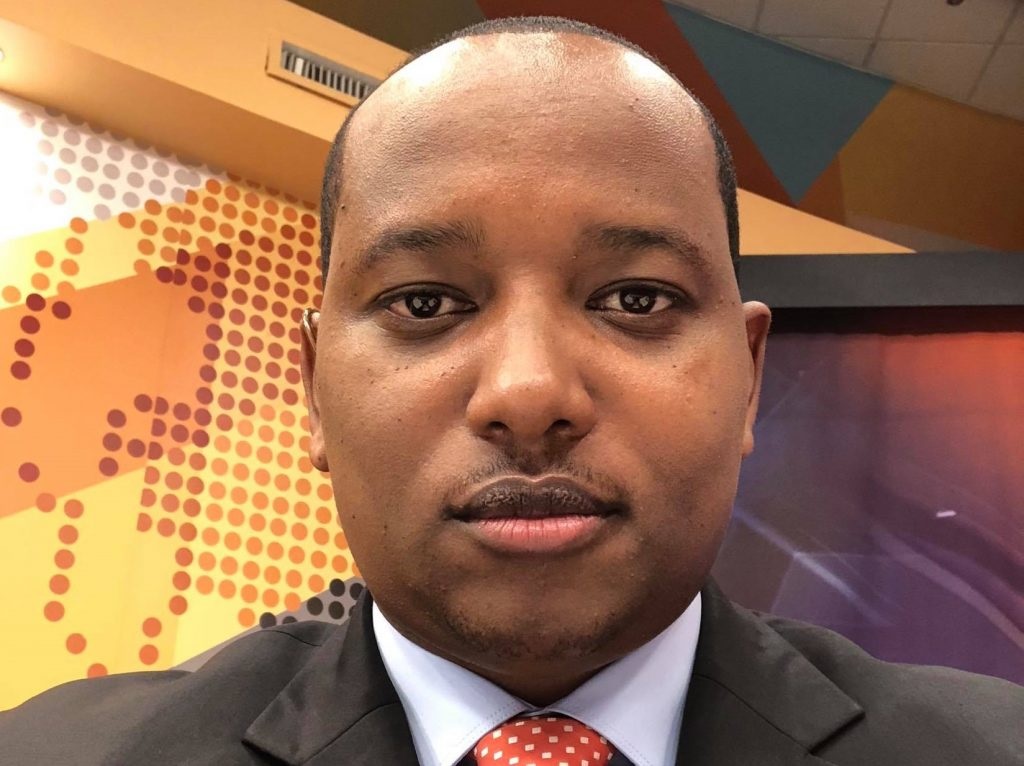 Former K24 TV anchor and Managing Editor, Kiswahili, Franklin Wambugu has landed a job ten months after featuring among several big names sacked in one of Kenya’s most ruthless retrenchments in Corporate Kenya.

In an interview with a local publication on Monday, Wambugu revealed he has been tapped by the Kiambu County Government as Communications and Public Relations Officer.

According to Wambugu, the appointment was made to weeks ago but the induction of the new appointees took place over the course of last week.

“I am here to showcase what Kiambu County has to offer in terms of service delivery especially with it being the second-most populous county and attracts a lot of interest,” said Wambugu.

“I am not going there to reinvent the wheel. I am going to work with people who are very talented,” added Wambugu.

The veteran journalist has a wealth of experience in his locker having been in the media industry for 20 years including nine years as Editor, Swahili at Citizen TV.

In his new role, Wambugu will be tasked with taking care of professional, administrative, and operational matters relating to public communications in the entire county.

Wambugu was among 10 editors sacked by Mediamax in October 2019. The 10 editors were among 160 editorial staff shown the door due to a struggling business model.

Wambugu and his fellow editors were promoted in October 2016 by then CEO Ian Fernandes, who left Mediamax in June 2019 after failing to turn around the Kenyatta Family owned K24.