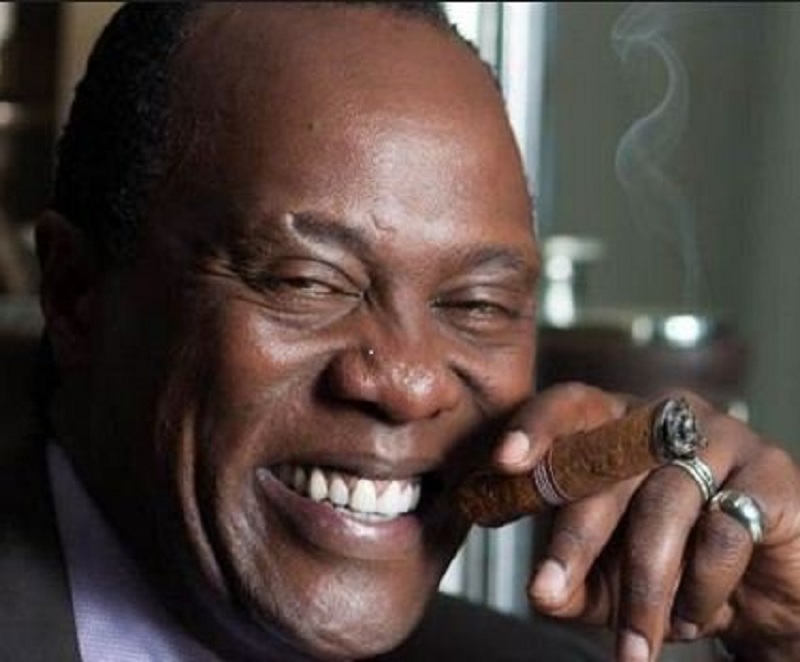 Jeff Koinange smoking a cigar. NCBA has handed him a lifeline on Sh130 million loan.

Jeff Koinange is off the hook, for now.

The Citizen TV news anchor and talk show presenter was set to be auctioned for defaulting on a Ksh130 million mortgage loan owed to NCBA Bank.

Two villas located in the leafy Kitisuru suburb sitting on 0.67 acres of land each worth Ksh130 million were set to be sold on April 28 with interested buyers expected to deposit Ksh5 million before the start of the bidding process.

NCBA which was looking to recover at least Sh65 million for each of the houses is said to have reached a last-gap repayment deal with the TV presenter to stop the sale, Business Daily reported on Wednesday.

A source at Garam Investments, the company tapped to find buyers for the properties said NCBA had shelved the auction to allow the media personality to put his house on order and pay up for the distressed properties.

The former CNN presenter & reporter defaulted on the amount last year and lived in one of the houses while renting out the other. Both villas have servants quarters.

“We got the notice to stop the public auction this morning, but we were already prepared for the sale.” said the source quoted by Business Daily.

NCBA declined to comment on the new repayment plan fronted by Koinange citing regulations that bar lenders from discussing client contracts in public.

Mr Koinange is just one of prominent individuals whose properties have been attached over unpaid loans.

In October last year, radio personality Angela Angwenyi’s house in Jacaranda Gardens was also auctioned by Garam Investments after she defaulted on a loan.

Auctioneers say they have had more auctions over the past two years linked to mortgage defaults, arguing that banks were moving much faster to seize properties from defaulters.

Meanwhile, Non-Performing Loans in the Real Estate sector continue to pile up. By the close of 2019, the bad loans had hit the Ksh38.1 billion mark.