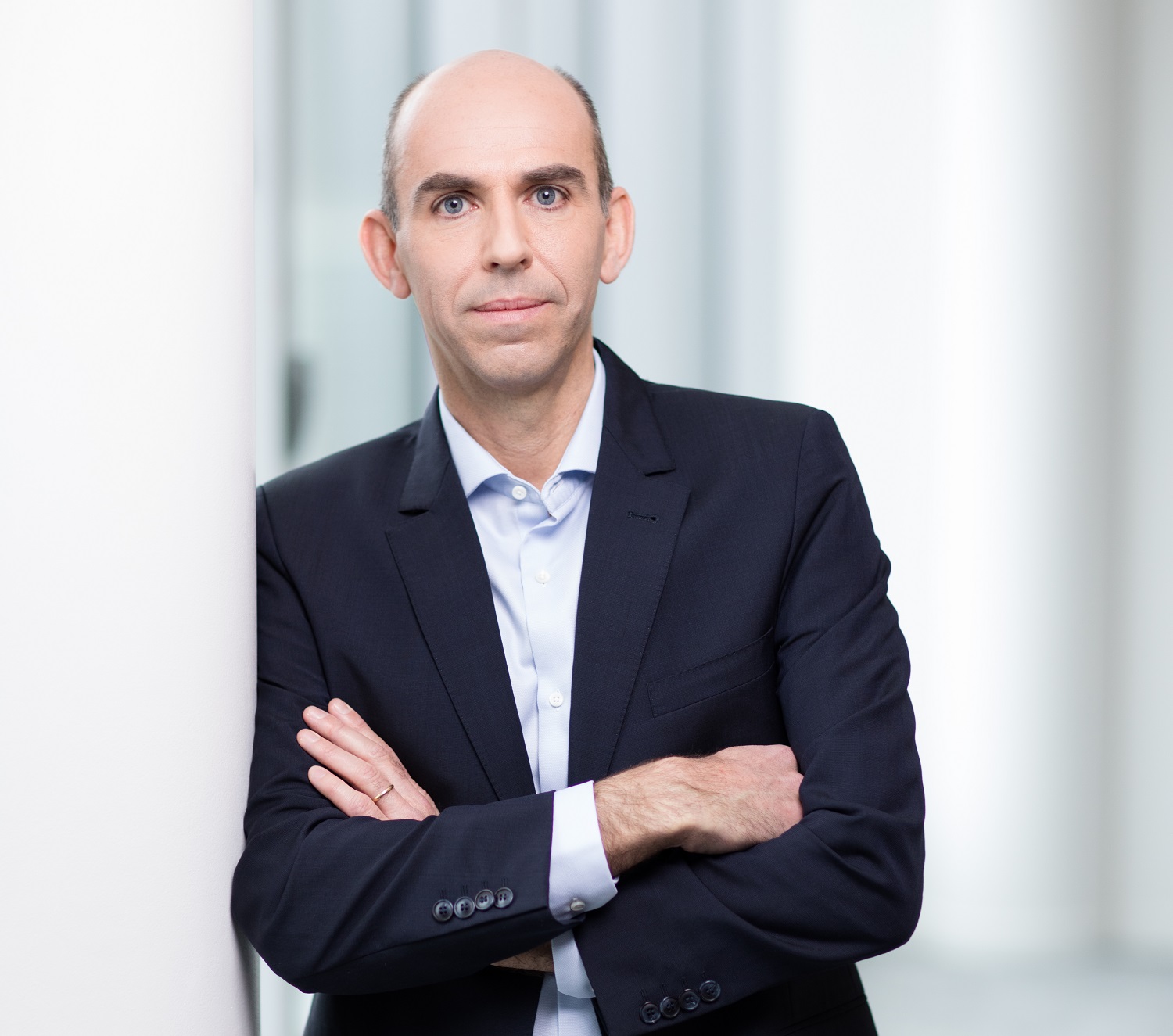 “I am also proud to head a company whose purpose, since its creation, is to make the world a safer place,” says Pierre Barrial, the new President & CEO of IDEMIA. [ Photo / acis.org.co ]

The supervisory board of IDEMIA has appointed Pierre Barrial as the new President & CEO of the group, replacing Yann Delabrière who resumes his previous role as Chairman of the board.

Matthew Cole, who has joined the Group, has taken on Pierre Barrial’s previous position as head of the Secure Enterprise Transactions (SET)division.

Over the last 18 months, IDEMIA has restored its growth and cash generation performance after the creation and successful integration of IDEMIA. Yann, who became President & CEOonOctober18th2018,will now be returning to his role as Chairman of the Board with effect from July 1st, 2020, where he will continue to contribute his strategic and governance insights to the company.

Pierre Barrial will succeed Yann as the Group’s President & CEO. He brings over 25 years’ experience with multinational and multicultural tech companies serving both the government and enterprise sectors. Pierre was in charge of SET, having previously managed IDEMIA’s Mobile Operators then Financial Institutions’ activities, both part of the SETdivision.

He has partnered with Yann since the beginning of the year as deputy CEO. Pierre will become IDEMIA’s Group President & CEO starting July 1st ,2020.

Matthew Cole has been appointed as head of the SET division, replacing Pierre Barrial. Matthew brings a wealth of experience in this space, having been President of Cubic Transportation Systems, the leading integrator of payment and information solutions and related services for intelligent travel applications in the transportation industry. He will be based in the US and will sit on the Group Executive Committee, as SET division’s CEO.

Yann Delabrière stated: “After a carefully prepared succession plan, we have chosen a world-class executive, Pierre Barrial, to manage the group. IDEMIA has demonstrated remarkable resilience since the beginning of this year and our business fundamentals are strong and bode well for the future.”

Pierre Barrial added: “I’m honored and excited to have been chosen as CEO of the Group. IDEMIA has an extremely committed team of 15,000 employees worldwide and together, we’ll continue to serve our clients regardless of the circumstances. I am also proud to head a company whose purpose, since its creation, is to make the world a safer place, whenever and wherever Identity & Security matters in an increasingly digital world.”

Matthew Cole said: “I am thrilled and proud to join IDEMIA as CEO of the SET division. I plan to work hand in hand with my teams and Group senior management to bring the company’s strategy and growth targets to fruition.”