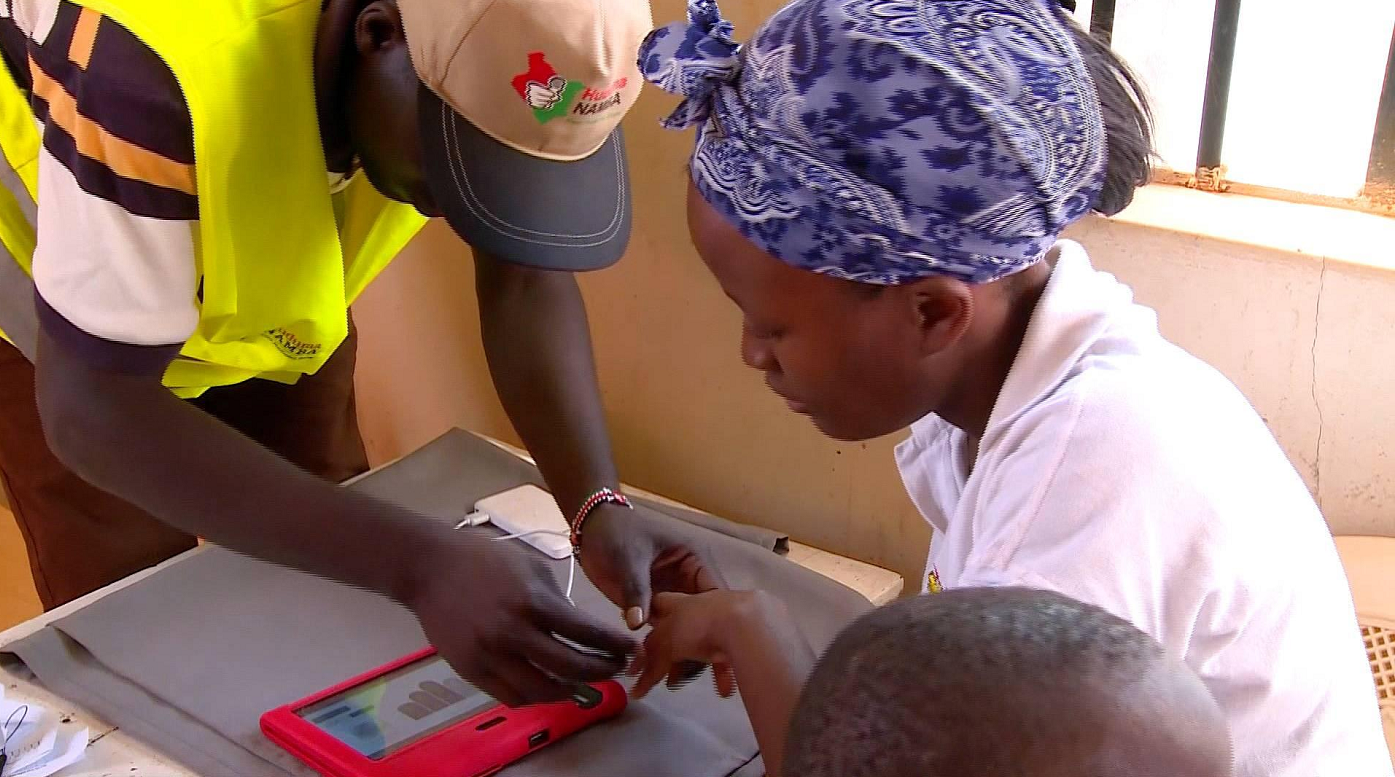 The court also ruled that the collection of GPS and DNA data was unnecessary and intrusive. [ Photo / Aljazeera ]

Kenya launched a biometric identification program last year, collecting fingerprints and photographs from its 50-million strong population. However, the scheme has been paused after the country’s high court raised concerns about the end-use of the collected data.

The Kenyan government was aiming to make the biometric ID compulsory for citizens and foreign residents for access to services such as education, housing, healthcare, and voting.

However, the high court stepped in to pause the program, called the National Integrated Management System (NIMS), after criticism from civil rights groups that the information collected could allow the government to discriminate against minorities.

Each individual would receive a unique identification number upon registration, and officials say that this number would be required to pay taxes, get a driving license or open a bank account, in addition to the healthcare and educational services already mentioned.

Activists have said that this program will discriminate against minorities, who already find it difficult to procure the government documentation needed to register for this biometric ID scheme.

The court found that the government had provided enough information around the program to the public, and did not coerce them to sign up. However, it maintained that the implementation of the scheme had been rushed and that the program had been implemented without the appropriate legislation being passed.

The legislation for this program was passed in July, after the registration process had ended. The court also ruled that the collection of GPS and DNA data was ‘unnecessary and intrusive’.

Kenya is not the first country to attempt to implement biometric identification systems. India’s Aaadhaar system, which has over 1.1 billion citizens’ data, has been plagued by security issues since it was created. China has been using biometric data to keep a watch on ethnic minorities. In narrower terms, Australia has seen facial recognition tools being used to monitor and prevent underage gambling.

TABCORP, one of the largest gambling providers of Australia, tested a facial recognition system in three of its locations in Melbourne. The company plans to roll out the software to over 400 of its agencies by mid-2020.

There were privacy concerns raised about this initiative, as customers’ biometric data was being used without their consent. Customers may need to be given the option to ‘opt-in’ to allow the software to scan their facial features; doing so without their consent could violate privacy laws.

It is scenarios like these that the Kenyan public wants to avoid. Kenya does have a data protection bill which was passed last year, which set up a data commission to oversee and regulate the use of personal data. However, it is unclear if the commission will have any jurisdiction over the National Integrated Management System, if and when it is reinstated.

NEXT READ >> Just How Safe is Your Personal Data?