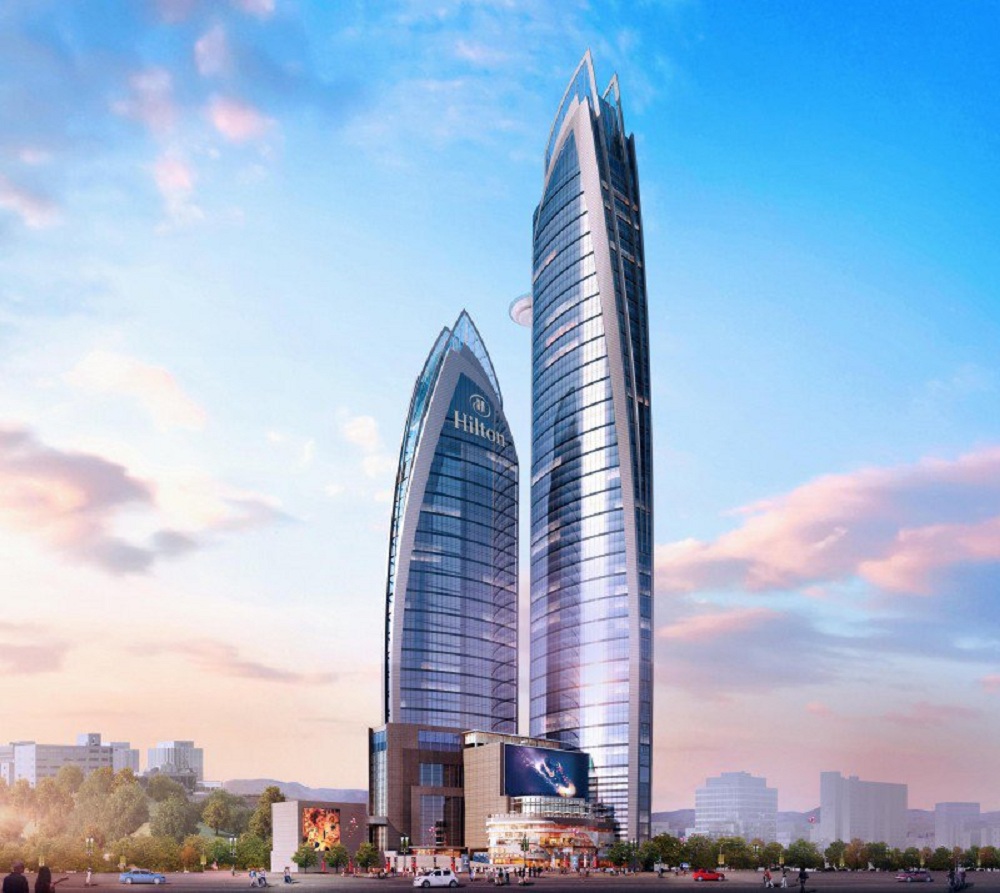 Nairobi is one of the hotspots for hotel property development as investors take advantage of the
relative undersupply of international-grade hotels across most of Africa and the expected increase in demand for rooms, according to a Knight Frank report.

The Knight Frank Hotels Africa 2018 report shows that Nairobi, Dar es Salaam, Zanzibar and Seychelles are the hotel development hotspots in Eastern Africa—with the region accounting for 26% of pipeline projects in the continent. West Africa tops with 35% of hotel projects under construction, followed by North Africa with 29%.

According to the report, international hotel chains are increasingly focused on markets currently perceived as undersupplied, hence the significant variation in the distribution of pipeline projects.
Currently, Kenya sits fifth in the list of top 10 African countries with the highest number of chain and branded hotels— excluding lodges, safari camps, chalets and cruise-hotels, according to data compiled by Knight Frank Research for up to December 2017.

The Hotels Africa 2018 report shows Kenya had 68 chain and branded hotels, as South Africa led with 430, followed by Egypt (300), Morocco (153) and Tunisia (103). Mauritius, Nigeria, Tanzania, Zimbabwe and Algeria are the other countries in the top 10 list.

Ben Woodhams, Managing Director at Knight Frank Kenya, said: “Nairobi’s position as a major regional hub will be further reinforced by the growth of this sector in the city.”

The report notes that most international hotel groups have asset-light business models in Africa whereby they operate, without owning, their branded hotels.

“This creates opportunities for developers and investors to either build or acquire properties operated by the major chains,” the report states.

However, a key challenge for brands seeking to grow their African portfolios is the long construction times. To circumvent this, some hotel groups are pursuing growth strategies that prioritise rebranding existing properties instead of building new ones.

“Across the continent, development activity is being driven primarily by the expansion plans of the larger multinational hotel groups. All of the major global players have multiple hotels under development across Africa, and several of them have made eye-catching announcements about their future African plans,” the report notes.

In addition to the well-known international hotel operators, several brands operating solely in Africa are actively growing their businesses. Examples include CityBlue, a chain owned by UAE investor Diar Capital, which has opened hotels in four East African countries and has signed pipeline deals in a further eight countries in East and West Africa.