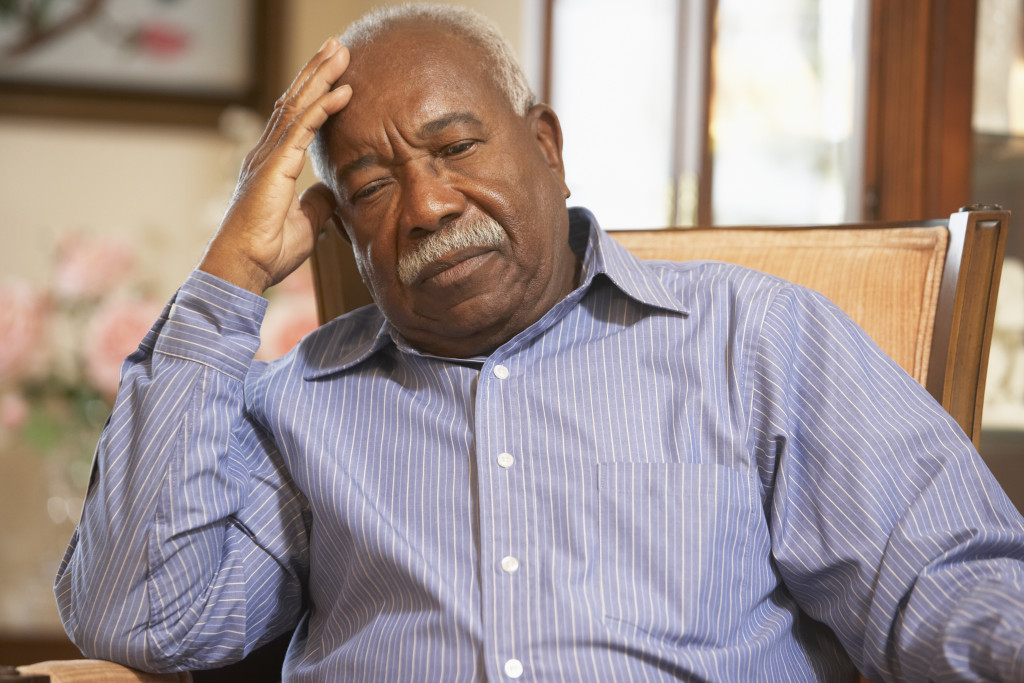 The World Health Organization (WHO) has released its first-ever guidelines on how people can reduce the risk of dementia.

The new guidelines advice that having regular exercise, not s*****g, avoiding harmful use of alcohol, controlling weight, eating a healthy diet, and maintaining healthy b***d pressure, cholesterol and b***d sugar levels cut the risk of the dementia.

However, WHO added that vitamin supplements do not make any difference to dementia risk.

This comes after WHO projected that the number of people with dementia will triple to 152 million globally by 2050 in a report titled ‘Risk Reduction of Cognitive Decline and Dementia.’

The guidelines, aimed at health-care providers, policy-makers and the general public, are based on the latest available evidence, reviewed by a group of experts from around the world.

“In the next 30 years, the number of people with dementia is expected to triple,” said WHO Director-General Dr Tedros Adhanom Ghebreyesus.

“We need to do everything we can to reduce our risk of dementia. The scientific evidence gathered for these Guidelines confirm what we have suspected for some time, that what is good for our heart, is also good for our brain,” said Dr Adhanom.

According to WHO dementia is an illness characterized by a deterioration in cognitive function beyond what might be expected from normal aging.

It affects memory, thinking, orientation, comprehension, calculation, learning capacity, language and judgement. Dementia results from a variety of d******s and i******s that affect the brain, such as Alzheimer d*****e or stroke.

About 50 million people worldwide are affected by dementia hence it is becoming more common.

There is no effective treatment that can heal dementia but the change of lifestyle can lower or slow its onset.

Aging is the strongest risk factor with genetics playing a role in it.