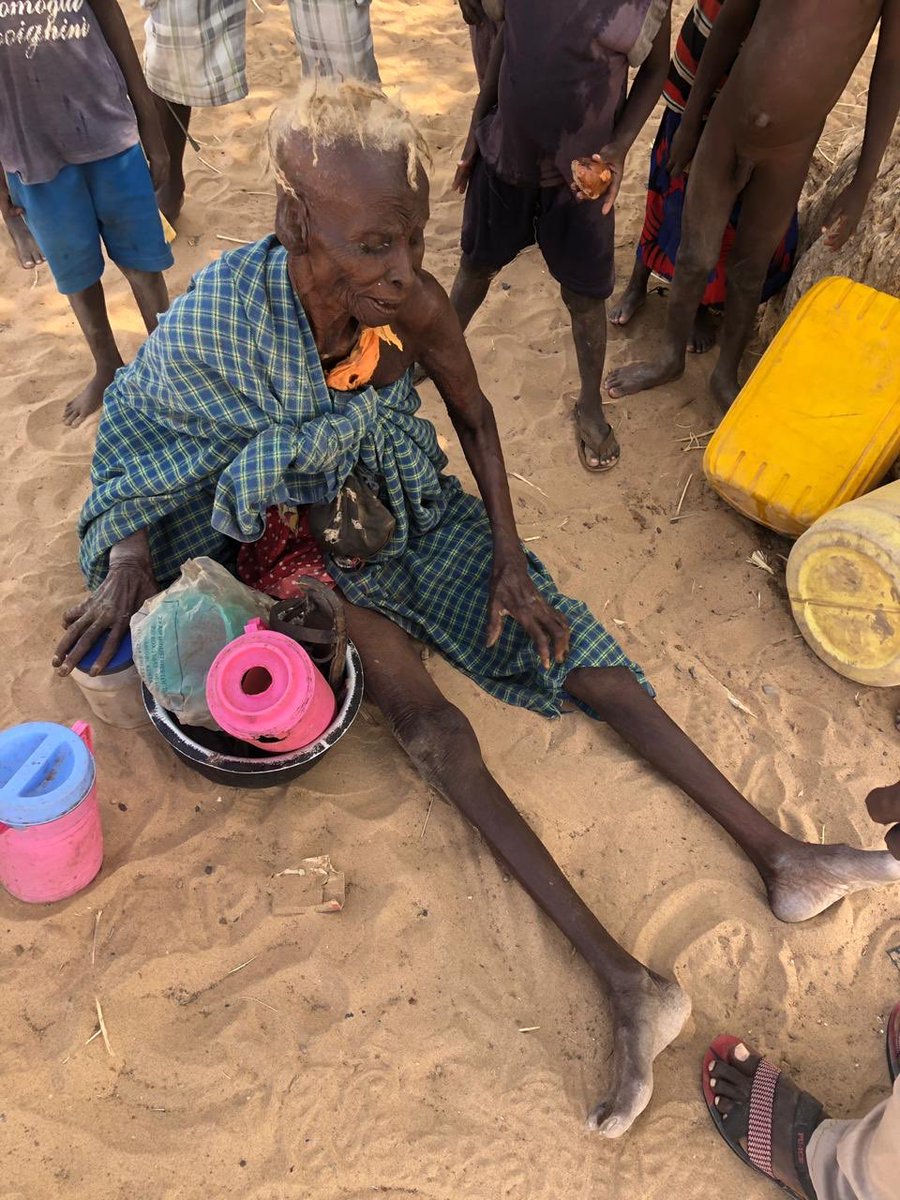 The national government has approved the immediate release of Sh2billion to drought stricken regions.

According to the Deputy President Dr William Ruto, the money will ensure steady supply of food and logistics through the Ministry of Devolution and that of Agriculture as part drought intervention strategy.

“The money is to be spent within this week in water tracking, making sure that bore holes and water pumps are working, for food supply to ensure the food is available,” said Dr Ruto.

This comes as more deaths (due to starvation) have been reported in Turkana and Baringo Counties, the most affected by drought and famine.

While two people were earlier reported to have died of starvation in Turkana last week, four more people have passed away in Baringo County due to famine as thousands risk the same fate.

Confirming the reports, Kositie sub-location chief Jack Ronei said the deaths were from Kamusuk, Kositei and Seretion areas. He described the famine situation as alarming.

Hundreds of livestock, which is the main source of livelihood, have died due to lack of water and pasture.

DP Ruto on Monday acknowledged that more than one million Kenyans across 13 counties were facing famine as a result of drought, but stressed that there was no cause for alarm as the country’s food security is stable.

On Friday, Devolution Cabinet Secretary Eugene Wamalwa flagged off only 7,000 bags of maize and beans in Turkana which is the most affected by drought and starvation.

7,000 distributed bags of maize and beans

Some residents are said to have starved for days with no single meal making them weak and unable to reach food distribution centres. Mostly affected are the elderly people and small children.

Poor rainfall last year has been attributed to the drought, with other regions reported to have received rainfall more than nine months ago.

The alert had further warned decline in water, food and pasture in the arid and semi-arid regions.

The drought menace, according to NDMA is expected to worsen in the next few weeks.