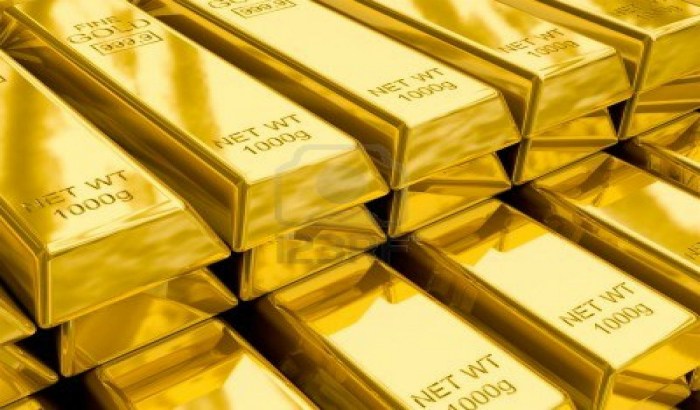 A delegation of Kenya government officials are returning gold worth Ksh100 million back to Tanzania.

The gold was seized last year in Nairobi at the Jomo Kenyatta International Airport, found in the possession of a Tanzanian national who was allegedly en route to Dubai.

It is believed that Foreign Affairs Cabinet Secretary Monica Juma will lead a delegation that will hand over the gold to Tanzania President John Maghufuli at the State House in Dar es Salaam.

The unprocessed gold had been seized at JKIA in February of 2018 following an intelligence tip that alerted a multi-agency team as to the potential smuggling of the precious metal.

Kenya Revenue Authority (KRA) along with a team of security agencies intercepted the gold which was allegedly in the possession of a 46-year old Tanzanian man.

The Tanzanian man had arrived at JKIA via a Precision Airlines plane that was from Mwanza and had arrived at the Kenyan capital via Kilimanjaro. The suspect was then to board a Kenya Airways flight to Dubai, United Arab Emirates.

The transportation of the gold was contrary to East Africa Community customs laws.

According to the EAC Customs Management Act, transportation of unwrought (unprocessed) precious metals and precious stones across the region is restricted.

Since then, the seized gold had been held pending investigations. It is still not yet clear whether the returning of the gold is so as to prosecute the suspect.