A fuel pump. The Energy and Petroleum Regulatory Authority has released the latest price review[Photo/BT]

You will spend more on fuel over the next month following the latest price revision by The Energy and Petroleum Regulatory Authority (Epra).

In a public notice, Director-General Pavel Oimeke attributes the price hike to increased costs of fuel landing. The new prices will take effect on Thursday evening.

The November review covering the period between November 15 to December 14 shows that Super Petrol will now be retailing at Ksh110.59 in Nairobi following an increase of Ksh2.54.

A litre of Diesel will be retailing at Ksh104.61 in Nairobi following the alteration of the price upwards by Ksh2.65.

Small households have also been hit heavy by the changes with the price of Kerosene adjusting up by Ksh 2.98 in Nairobi to Ksh104.06

Residents living in far-flung regions across the country will have to fork out more with remote regions having to pay more due to increased costs of transportation.

Oimeke also attributes the price increase to the appreciation in exchange rates of the US dollar to Kenyan Shilling which ticked up by 0.23% from Ksh103.79 per USD in September to Ksh103.55 per USD in October 2019. 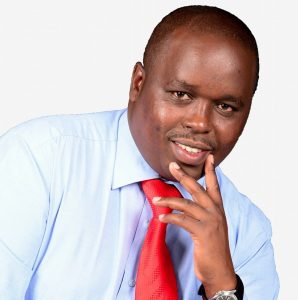 Hidden Hand in Elgeyo Marakwet Governor’s Date With EACC?
The governor was interrogated at Integrity Centre to clarify supply…