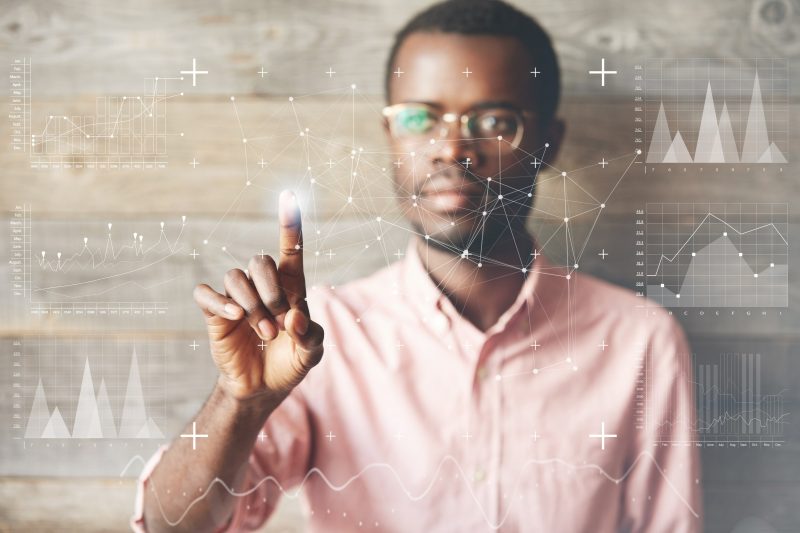 The co-founders of French digital banking platform TagPay say that whereas the rise of fintechs might be shaking up the banking sector in developed countries, African banks are taking full advantage of this technological revolution.

A digital revoluion analysis by Yves Eonnet and Hervé Manceron stated that the bank of the future is being invented in Africa.

The TagPay co-founders have detailed their analysis in a book titled Fintech: The Banks Counter-Attack that was launched in Paris on September 25.

“Africa is the Silicon Valley of banking,” said the TagPay co-founders, referencing the region in California, USA that has become a hub of technology and innovation leading to the proliferation of digital startups and billionaire entrepreneurs.

The authors added, “The bank of the future is being invented in Africa, and it is more agile and close to its customers.”

The book aims to show how fintechs have been powerful tools for financial inclusion in sub-Saharan Africa. The region has a high population that remains largely unbanked but whose growth in terms of access to smartphones is the fastest in the world, estimated at over 350% increase between 2007 and 2016. In such an environment, digital banking is the solution to the shortcomings of the traditional banking infrastructure.

A second major observation of the book is that the popularity of digital banking solutions in sub-Saharan Africa makes the region a source of inspiration for the rest of the world. “In terms of disruptive innovation, the weight of the installed systems is an obstacle that is always difficult to overcome. The lack of existing systems frees Africa from these constraints, allowing it to realise its financial inclusion projects.”

The TagPay co-founders add, “The continent is making a technological leap by deploying the digital bank to serve these new populations. This is how Africa has invented before our eyes the bank of the future.”