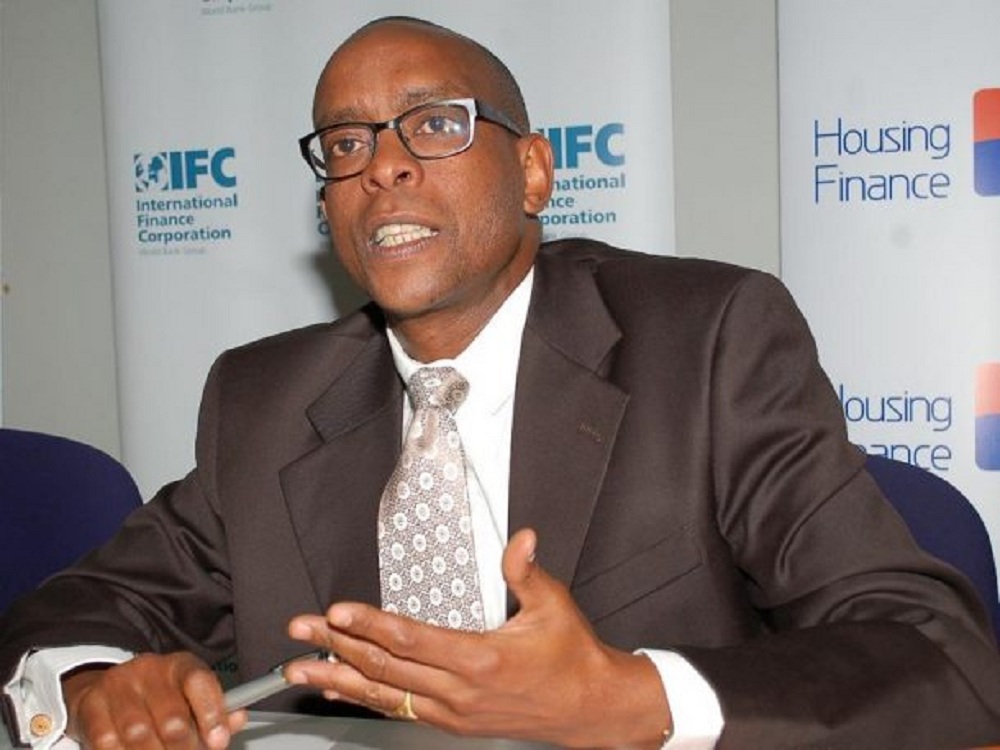 HF Group Managing Director Frank Ireri is set to leave the group in March next year, after he opted not to renew his contract.

In a letter sent to the Capital Markets Authority (CMA), HF Group Board Chairman Steve Mainda states that the Ireri notified the board of his intention not to renew his current four – year contract, which ends in March 2019.

“As a Board, we respect our GMD’s decision and willingness to serve out his current contract. The Group Managing Director will continue playing his day-to-day role even as we kick-start a recruitment process and will eventually initiate a smooth transition upon identification of a suitable successor,” the letter states in part.

Mainda says the Board’s Nomination and Governance Committee assisted by Ireri will spearhead the search for a new Group Managing Director.

“We are confident that due to his early notification there is adequate time to identify a substantive replacement and facilitate a flawless transition,” he said.

The decline in 2017 is attributable to Ksh 957.75 million decline in net interest income to Ksh 2.98 billion as total operating costs rose nearly a fifth to Ksh 3.99 billion.

READ: HOW TO RIDE ON HATERS ON WAY TO SUCCESS

The group has been struggling to grow its loan book owing to increased provisions against bad debt since 2015 when profit rose 22.72% to Ksh 1.2 billion.