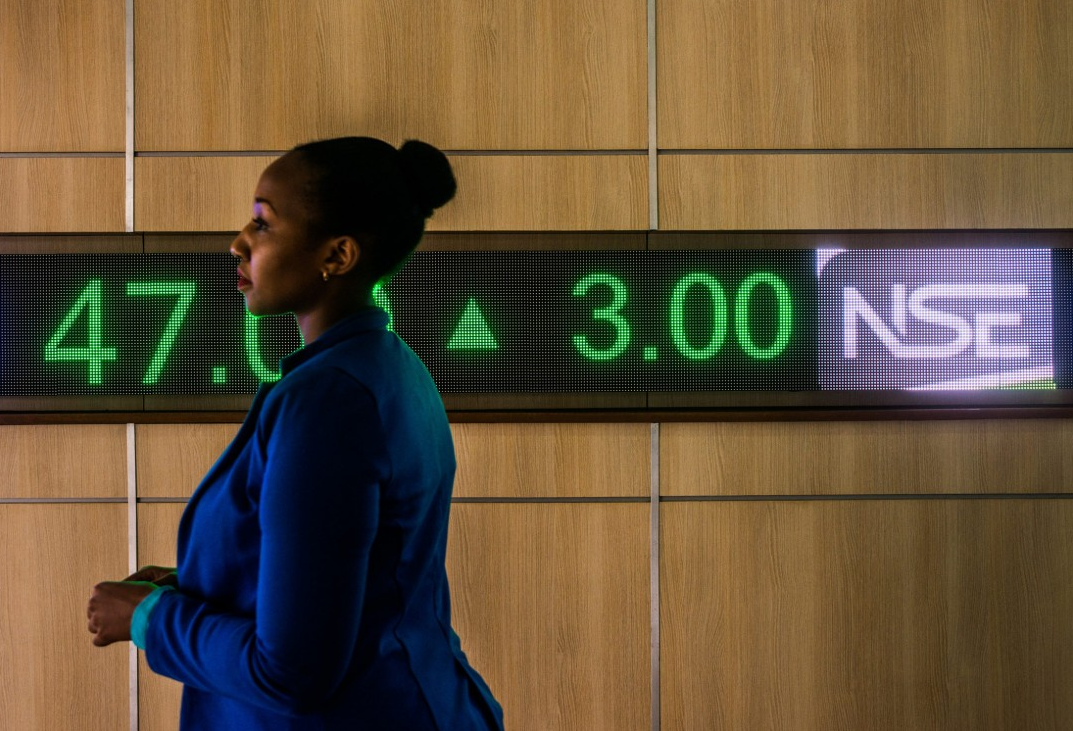 Turnover for Friday stood at Ksh636 million from the previous session’s Ksh478.8 million, according to the NSE market report. The number of shares traded stood at 21.6 million against 16 million posted the previous session, as the stock market clawed back gains from a rout caused by the Covid-19 partial lockdown.

This came as market analysis showed foreign investors withdrew Ksh11.2 billion from the Nairobi Securities Exchange in February and March, pushing down prices for counters like Safaricom and Equity Bank Group.

Foreigners make up about 70% of trading at the NSE. In the two months under review, they turned into net sellers as part of a global sell-off as Coronavirus shook economies. Investors dumped stocks and sought cover in fixed income assets, including government bonds.

A market analysis for Quarter One compiled by the Standard Investment Bank (SIB) showed that foreigners pulled out Ksh9.1 billion in March when the Coronavirus pandemic hit most countries outside China. Earlier in February, they had sold shares worth Ksh2.76 billion, some of it as part of profit-taking.

Their net buying in January stood at Sh555 million when the market was expected to outperform last year.

Below is the market performance on 3rd April 2020, which can offer you guidance on how to play the market this week.

The Banking Sector had shares worth Ksh970 million transacted, which accounted for 35.44% of the week’s traded value. KCB Group closed the week 1.14% lower at Ksh34.60 moving 14 million shares valued at Ksh495M. Equity rose by 2.41% to close the week at Ksh34.00 with shares worth Ksh291M transacted.

Stanbic Holdings recorded a 4.35% gain to close the week at Ksh96.00 with shares worth Ksh108 million changing hands.

Safaricom was the week’s main feature with 56 million shares valued at Ksh1.5Bn changing hands at between Ksh26.00 and Ksh29.50, representing 56.41% of the week’s traded value.

The Derivative Market closed the week with a total of 17 contracts worth Ksh470,000 transacted. The Safaricom contract expiring on 18th June 2020 had 12 contracts valued at Ksh322,000 transacted.

There are a great many methods that an investor can adopt to make money with cryptocurrency and generate income within the crypto space.

Tech stocks are driving activity in most global stock markets, and Safaricom has been the highlight at the NSE.