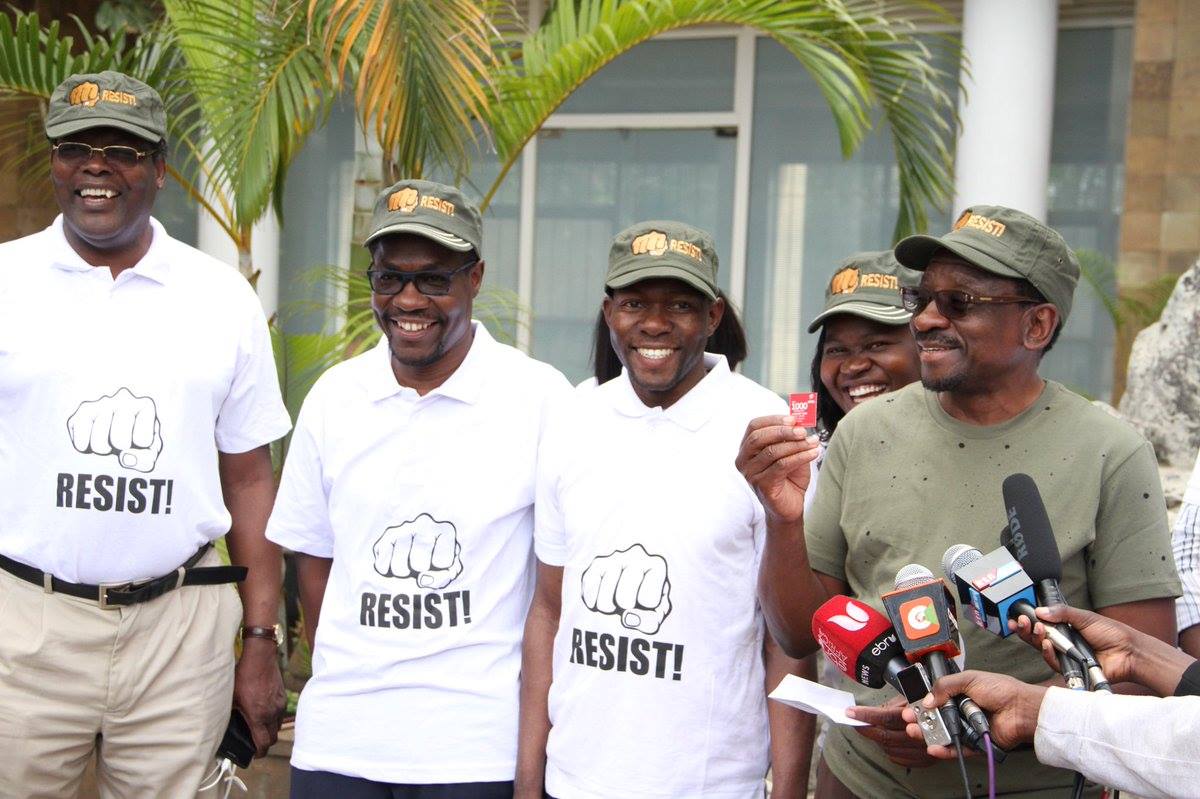 [dropcap]D[/dropcap]esperate times call for desperate measures, and three companies targeted for economic boycott by the NASA brigade are facing these difficult times, if at all the six million plus supporters of its leader Raila Odinga heed the call.

Every company wants to win more customers to be assured of its existence, but not to lose even a single customer and the three firms must work had to retain their loyalty. But they might not be on the progressive path in terms of customer base, if the unfolding events in NASA strongholds are anything to go by.

Like in a relationship, the companies are not easily letting go their once loyal customers to new service providers like Airtel, Uniliver and New KCC to whom the boycott was good news.

In the telecommunication industry, Safaricom have unveiled new data plans in a bid to try and change the minds of customers contemplating of leaving the largest network in Kenya.

The giant mobile network provider unveiled its 4G bundles to retail at Ksh 999 for 3GB of data valid for 30 days, Ksh 499 for 1GB of data with the same validation period and Ksh 99 for 200MB valid for one week. The promotion runs from November 9 to January 16, 2018.

The boycott call has seen Safaricom investors’ value go down by Ksh 20 billion on the Nairobi Securities Exchange in four days this week.

On its side, Airtel is marketing itself as an unresistable brand with their plan for new customers, seemingly capitalising on Safaricom’s exuberant call rates.

“Purchase an Airtel line today and call for just 2 bob per minute to any network and get 50MB’s for FREE. Karibu Airtel!?” entices Airtel. 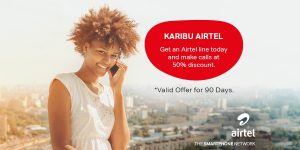 On matters mobile money services, Airtel has even issued a guide on how to apply to become an Airtel Money agent. “Becoming an Airtel Money agent has never been so simple! All you need is a Certificate of incorporation or registration, a KRA pin certificate, a Business permit, minimum deposit of Ksh5000 and copies of the ID of the directors or business owners. After presenting these documents, you will be required to fill in a registration form. That’s it!”

“Caro says you can now send money via Airtel Money for FREE to ANY NETWORK! Try it by sending her 20 bob today 🙂 ^Jamo,” reads an ad currently running on social media platforms. 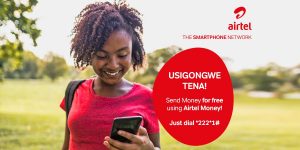 Media reports indicate that Homa Bay town has been hit by a shortage of Airtel lines, with the Indian-owned company indicating that they have registered over 11,000 new customers in the past one week in the town.

As the milk consumers turn to other rare brands of milk – putting in mind that brookside has assimilated almost all Kenyan milk companies except KCC, which is performing poorly – it is said that Brookside is selling its milk through Tuskys Supermarket in packets branded ‘Tuskys’. It saw some NASA supporters threaten to include the retail chain in the list of targeted companies. 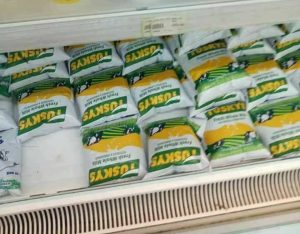 However, the supermarket has denied the claims, saying that their milk is supplied by Aspendos Dairy Limited, in Kangema, as printed in the packs. 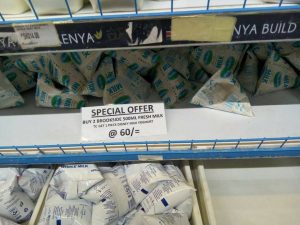 However, another photo has been doing rounds online showing how Brookside is trying to persuade customers not to boycott their products. In the photo taken from an unspecified retailer in Kisumu, the company (brookside) promises a free Dismy Milk Yoghurt. 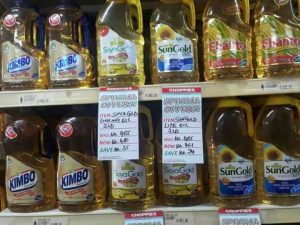 Bidco has not been spared either as the sales to some of their products such as Soya, Golden Fry, Ufuta, Kimbo, Sungold and Elianto cooking oils has reportedly gone down. They have thus opted to ‘discount’ the products in order to attract sales. In another photo, the manufacturing company has reduced the prices by between Ksh25 to Ksh35.