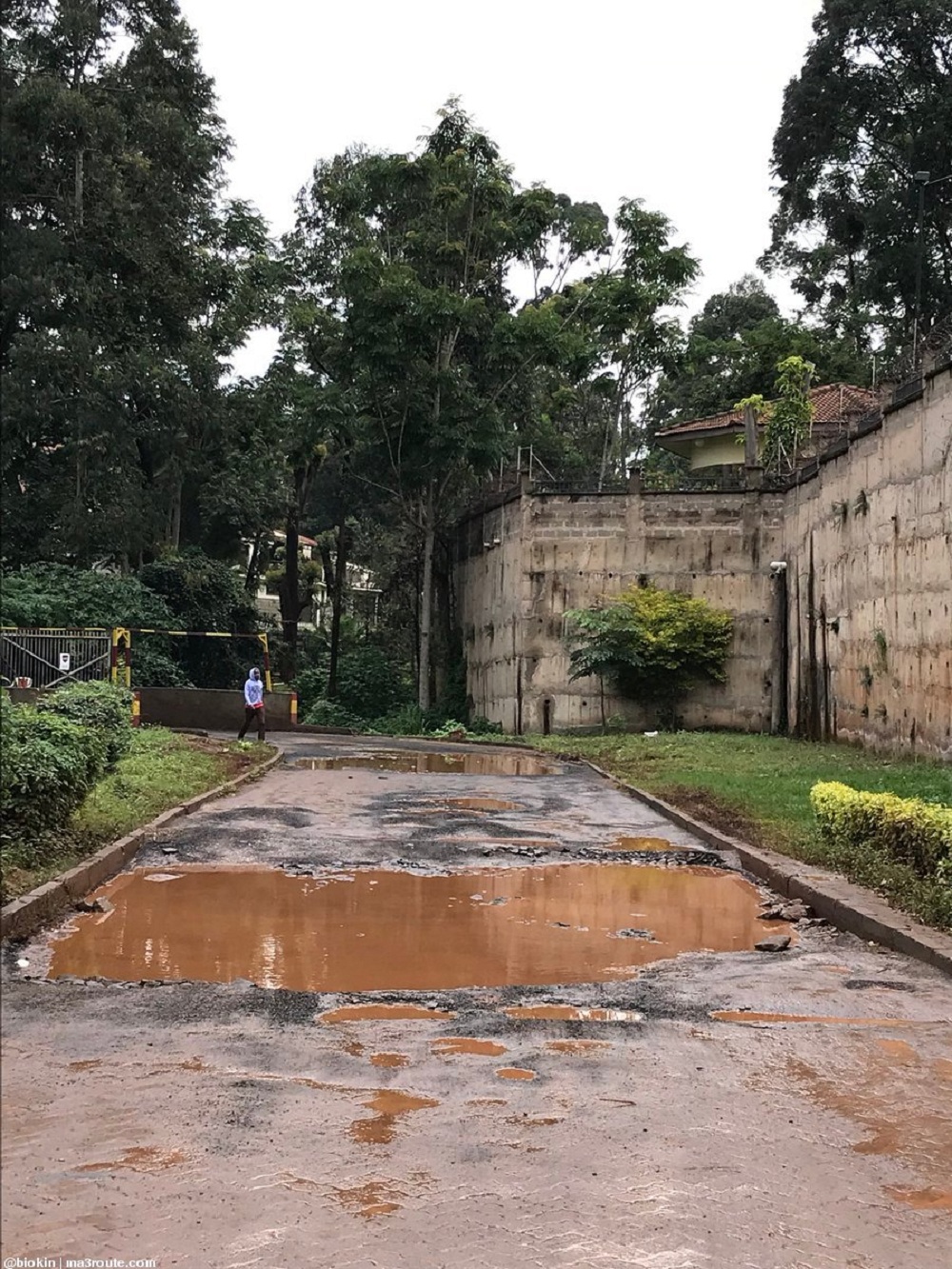 Flash flooding is likely to occur in Nairobi, especially Thursday and Sunday when the rainfall is expected to be heavier, the weatherman has warned.

Traffic disruptions are, therefore, likely to occur during heavy downpours in this coming week starting today to Wednesday next week.

Giving the forecast for the period beginning May 9 to 15, Mary N. Kilavi, the Nairobi County Director Meteorological Service, said the city is expected to experience cloudy mornings with a possibility of rains over few places and moderate to heavy showers over several places.

Kilavi however said that Saturday May 12, sunny intervals might prevail, but there is a chance of showers over few places in the afternoon and night.

“From Sunday May 13-15, the County might experience morning rains and moderate to heavy showers in the afternoon over several places,” she warned.

Kilavi noted that the periodbetween April30 and May 6, there was moderate to heavy showers that was experienced.

She added that   JKIA station recorded the highest amount of 51.7mm within a 24 hour period on Thursday May, while the central parts of the county around CBD received the heaviest amount of rainfall during the period, which caused serious traffic snarl-ups especially on Thursday night.

According to the Meteorological department , the outlook for May 2018 across the country  indicate that most parts, especially western and central Kenya are likely to experience heavy rainfall, while Counties in the Coastal region, few Counties in Northern, Southern and Central Rift Valley, few counties in Eastern Region receiving near average rainfall.