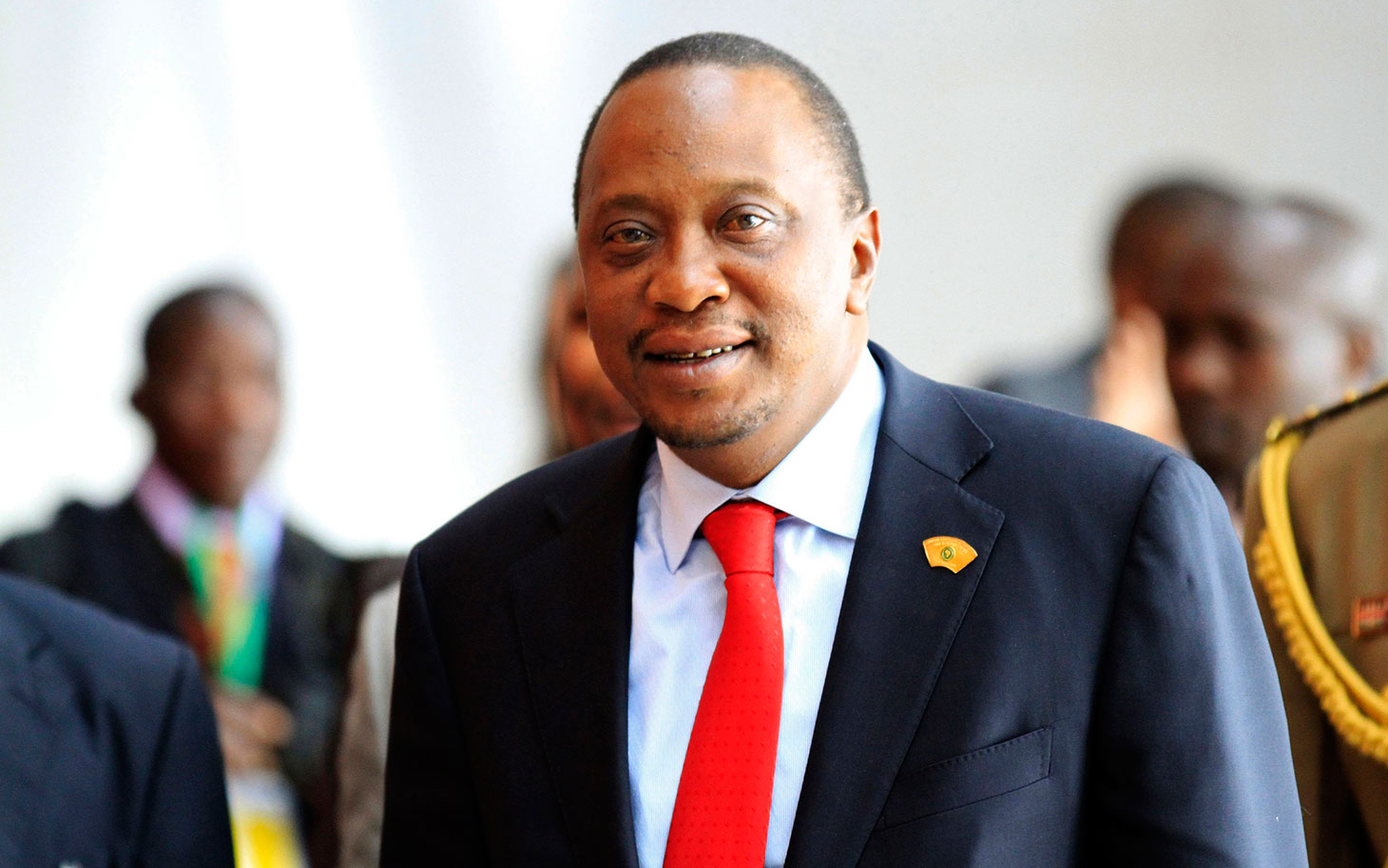 President Uhuru Kenyatta is expected to reorganise his administration as he starts his second term with some Cabinet and Principal Secretaries expected to be dropped after failing to live up to expectations.

However, some CSs can sit pretty well aware that pivotal roles they played in securing Uhuru’s re-election and their performance in the first term will be rewarded. They include Education CS Dr Fred Matiang’i, who has emerged as the President’s go-to person when faced with situations that require a no-nonsense approach.

There also many others within government and outside that will play major roles in the administration.

Here are a few examples of the faces you need to know if you want to have an easy time dealing with the Jubilee administration. 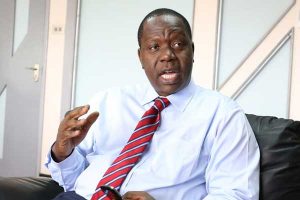 When President Uhuru wanted to clean up the mess at the ministry of Education he tapped the former university don and the results were amazing.

Within no time, Matiang’i, who is also credited for almost single handedly overseeing the country’s migration from analogue to digital broadcasting, had overhauled the administration of the country’s learning institutions and the Kenya National Examinations Council.

For the first time in the country’s history, there was not even a single case of cheating in last year’s national examinations.

The Kenya National Association of Parents, led by the vocal secretary general Musau Ndunda, which used to make Sh64 million from schools every year was forced to close shop when the minister declared it unconstitutional.

The brazen nature with which he took on cartels in the education sector saw him earn the nickname “Magufuli” after Tanzanian President John Magufuli, who also takes no prisoners.

Dr Matiang’i is expected to retain his Education docket or be shifted to the Interior ministry where he is the acting CS following the sudden death of Maj Gen (Rtd) Joseph Nkaissery.

He led security agencies in ensuring a peaceful and orderly General Election on August 8.

Matiang’i also played a crucial role in ensuring President Uhuru Kenyatta almost doubled the number of votes he got in 2013 in the Gusii region. 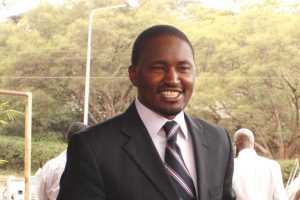 The Devolution CS was considering quitting the Cabinet to vie for Laikipia Governor but the President rejected the request and instead asked him to stay on and continue serving with him in government if re-elected.

“Please, people of Laikipia, I urge you to release Kiunjuri to work for the country because it needs him. I want to be surrounded by strong people during my next term as President,” Uhuru said.

He is expected to retain his Devolution docket or get an even plum ministry. 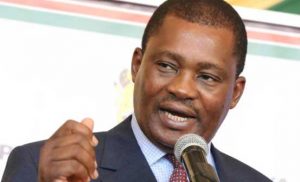 The National Assembly Speaker played a major role in pushing through Jubilee’s legislative agenda in the last Parliament sometimes sparking fury from the Opposition and is set to retain his job.

A close buddy of the President, Muturi will be presiding over a House in which Jubilee will enjoy an absolute majority and all eyes will be on him to see how he accommodates the Opposition. 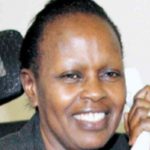 She had been accused by Ruto’s lawyers as one of the government functionaries who fixed him at the International Criminal Court (ICC) over the 2007/08 post-election violence. 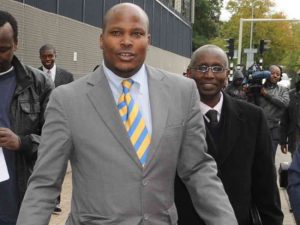 However, she was retained by Uhuru to take charge of the President’s re-election campaigns alongside his nephew and private secretary Jomo Muigai Gecaga (above), who is also one of the power brokers at the House on the Hill. 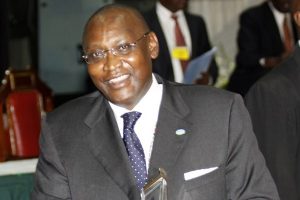 The President’s brother is known to be one of the most influential personalities behind the presidency.

Insiders say he influences key decisions and is consulted almost on a daily basis.

He took overall charge of Team Uhuru, which was at the core of the re-election campaigns. 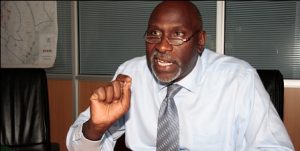 Though he lost his bid for the Kisii senatorial seat to Prof Sam Ongeri, the son of former powerful minister Charles Nyachae is credited for delivering 43.33 per cent of the Kisii vote to Uhuru.

He has emerged as a serious contender for the Speaker of the Senate position, currently held by Ekwe Ethuro.

He could also get that of Attorney General if Uhuru opts to drop Prof Githu Muigai, who is not in very good books of some State House hardliners. 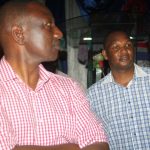 Anyone who wants to see the DP must first get clearance from the personal aide.

In the DP’s Rift Valley backyard, he is feared by even senior politicians and his word is law.