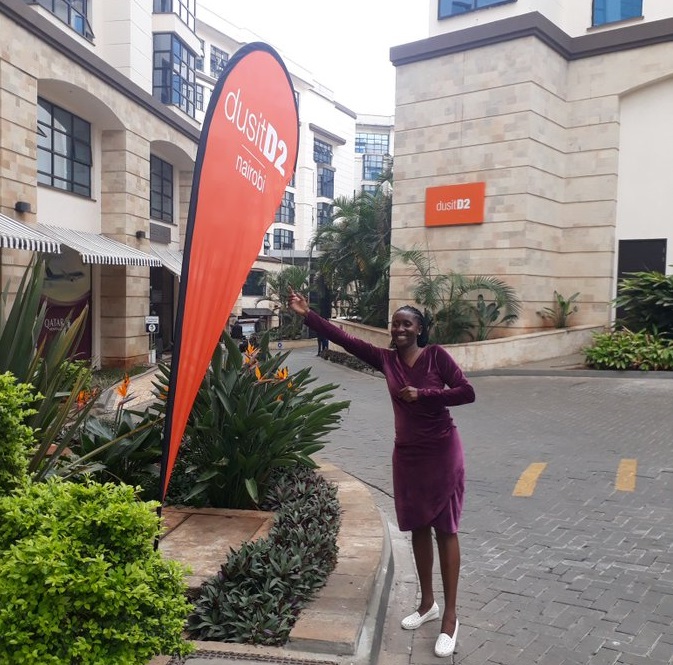 dusitD2 is set to reopen on Thursday six and half months after the al-Shabaab terrorist at the 14 Riverside Drive complex that left more that 20 people dead.

Highlighting the company’s commitment to supporting the local community, the upscale deluxe hotel will return to its prime location within the 14 Riverside complex, in the city’s exclusive Westlands neighbourhood, which is now fully operational following the tragic incident that took place at the complex in January this year. Enhanced security measures have been implemented to bolster the internationally certified systems and procedures the complex already has in place.

Hoping to stake its claim as the Best Luxury Business Hotel in Nairobi (World Luxury Hotel Awards) for the fourth consecutive year, dusitD2 Nairobi has enhanced its business offering by adding a new range of meeting rooms equipped with state-of-the-art audio-visual equipment.

The hotel’s signature all-day dining restaurant, SOKO, has been redesigned to include an open kitchen and live cooking stations, while DFit fitness centre has been fully refitted with new top-of-the-range gym equipment. Enticing new menus will be offered at each of the hotel’s outlets.

“Over the past five years, dusitD2 Nairobi has welcomed leisure and business travellers from all corners of the globe and established itself as one of the leading international hotels in the city,” said Mr Michael Metaxas, General Manager, dusitD2 Nairobi. “We now look forward to reaffirming that position through our unwavering commitment to service excellence, our new range of impressive dining and meetings experiences, plus the fresh new look and feel throughout the property.”

Ahead of the reopening, the hotel received its flag at a colourful ceremony at JKIA before it was taken to St Andrews Church in Westlands. Marathoner David Rudisha to dusitD2 Complex was set to lead a last mile run to he complex.

The flag was being hosted by six DusitD2 properties across the world including Thailand, Bhutan, China, Egypt and Dubai to show support to the hotel during its closure and in memory of the six colleagues lost during the January 15 terror attack.